I Am Choosy About My Scripts Says Sharad Kelkar 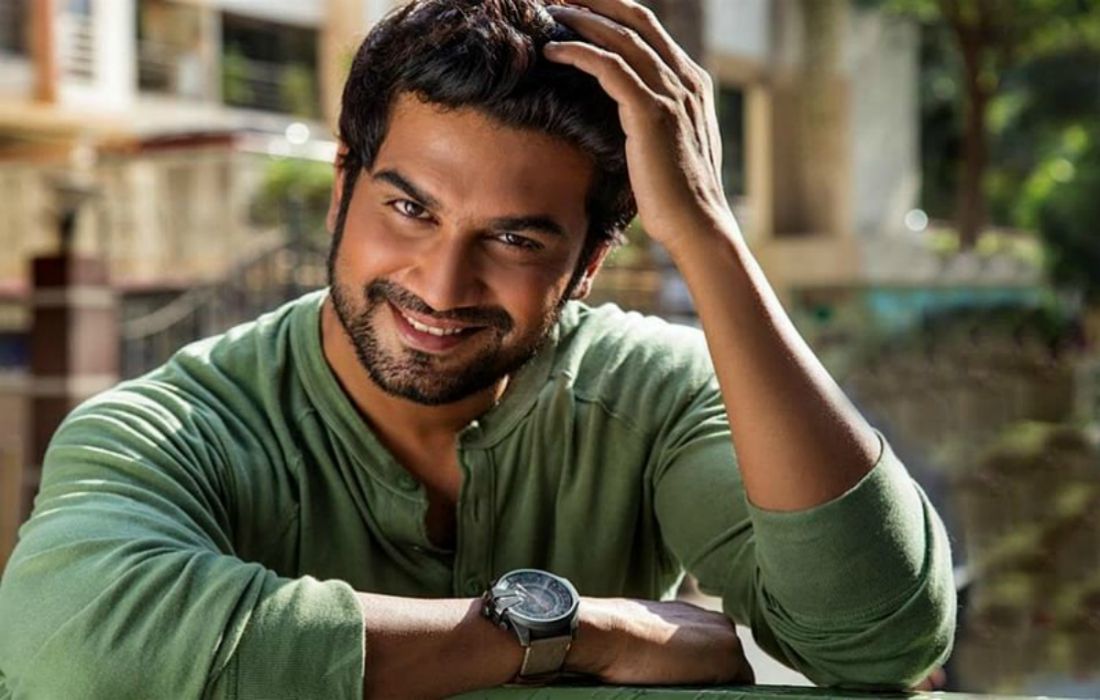 Bollywood actor Sharad Kelkar, who essayed the role of the famous Maratha warrior, Chhatrapati Shivaji Maharaj was highly sensed and appreciated by the audience. The actor now is all geared up for his upcoming movie ‘Darbaan’. He expressed that he is very choosy about his projects and selects only those scripts that touch his heart.

Sharad was seen interacting with the media on Monday in Mumbai at the trailer launch of the film ’Darbaan’.

When asked after the success of the movie ’Tanhaji: The Unsung Warrior’ has he become very choosy about the script, on this Sharad said, “It’s not like that, from first only I am very choosy about my scripts. If I sign any film, I perceive that I should feel happy in doing the film.  Just to earn money I don’t do any projects. At the end of the day, it must be like, yes, I have enjoyed my work. I think from the year 2007 or 2008 I have been very particular about my work. And always figure out those projects, which I feel is appropriate and good. I am lucky that both, Marathi and Hindi Film industry has accepted me and offered me good roles. Hence, I want to say that I’ll always do those scripts that touch my heart, otherwise I’ll not do it.”

Talking about his film Darbaan, Sharad said, “We have made this film in 60 days and this film is also important like the other films. Because I think no film is big or small, it’s we who do a comparison. If people will watch this film, even this can be a big hit too.”

‘Darbaan’ is a family drama film directed by Bipin Nadkarni. It also features Sharib Hashmi and Flora Saini in the lead roles. It is scheduled to release on April 3, 2020.

Can Obesity Cause Kidney Disease? Inputs by Dr. V Balaraman