Jazzy B New Song ‘Loha’ To Be Released Soon 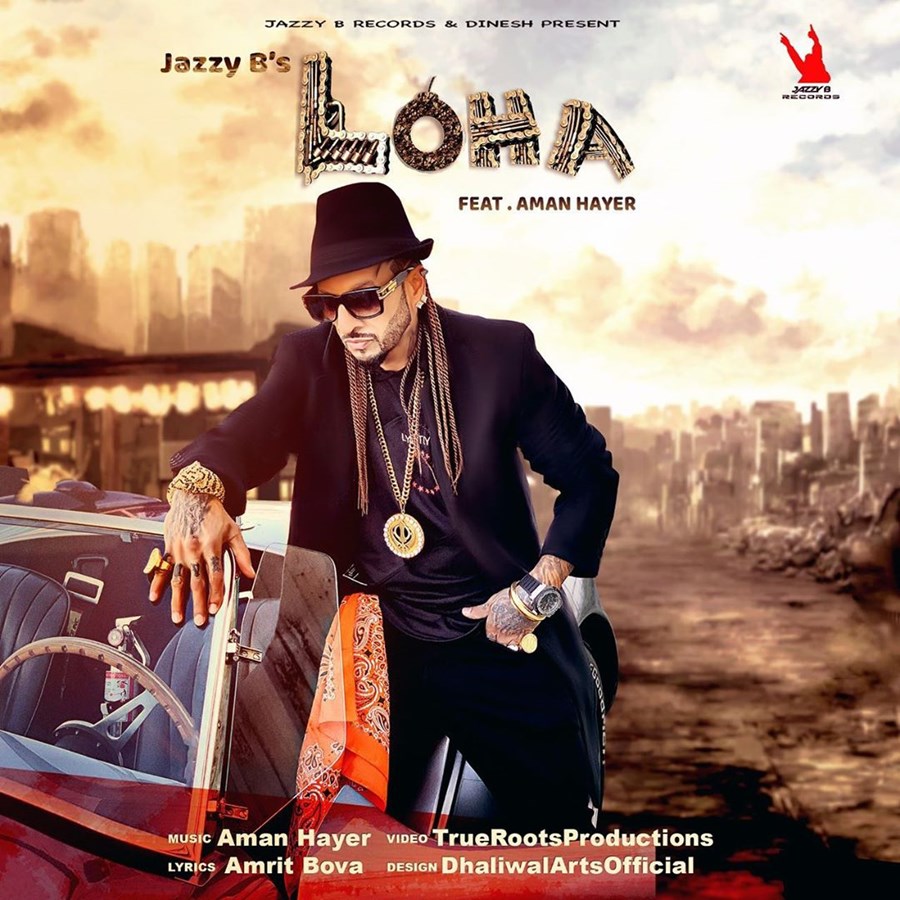 Punjabi singer, songwriter, model, and actor Jazzy B sassy lyrics, recognizable voice, and hardcore street credibility have kept him popular ever since. Jazzy who is well known for his Bhangra style singing is again back to groove the nation with his new song ‘Loha’. The singer posting a poster of his song on his Instagram handle announced the release date of the song.

The song is sung by Jazzy B, Music is composed by Aman Hayer and the lyrics are penned by Amrit Bova. It will be released on 1st August.

Jazzy B AKA Jaswinder Singh Bains better known by his stage name Jazzy B is an Indian Punjabi playback singer, songwriter, and actor. He is well known for his religious songs as well as his hip hop numbers. He is often referred to as the Crown Prince of Bhangra.

He has done 12 solo studio albums and a fashion brand to his name. He has also featured alongside Saif Ali Khan in Jawaani Jaaneman’s Gallan Kardi. He was discovered at the age of 18 by noted bhangra producer Sukshinder Shinda, who has gone on to produce all of his albums.

Since his debut album “Gugian Da Jorra” in 1993, Jazzy B has become one of the most important names in the Punjabi music world of modern times.