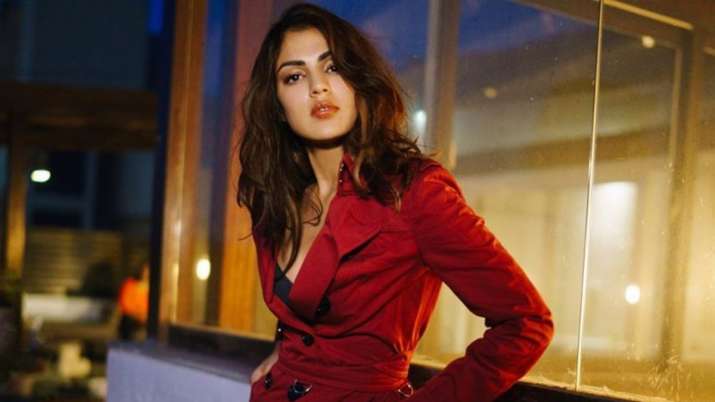 After making bold claims on social media, actress Rhea Chakraborty makes a U-turn and moves to the Supreme Court seeking transfer of an FIR lodged against her in Patna to Mumbai, where probe in the death case of actor Sushant Singh Rajput is taking place.

Not so long ago, Rhea took to her social media and urged the home minister of India to initiate a CBI inquiry in the mysterious death of actor Sushant Singh Rajput. And now, when SSR’s family has filed an FIR against Rhea over allege harassment and extortion.

Rhea in her petition is seeking transfer of the investigation being conducted in Bihar to Mumbai. In her petition, she has said that she was in love with the late actor and claimed that she ‘is in trauma after his death’.

She has alleged that there is a serious apprehension that ‘she will not be treated fairly’ in the investigation conducted by Bihar Police. Rhea has also alleged that FIR filed against her is ‘entirely misconceived’ and that the case has been filed only to ‘harass her’.

In her petition, Rhea has also alleged that she has been ‘victimized and trolled’ on social media platforms with various threats.

The move of Rhea filing a petition came a day after Rajput’s father KK Singh lodged a police complaint in Patna against Chakraborty and six others, including her family members, accusing them of abetting the actor’s suicide.

Jazzy B New Song ‘Loha’ To Be Released Soon