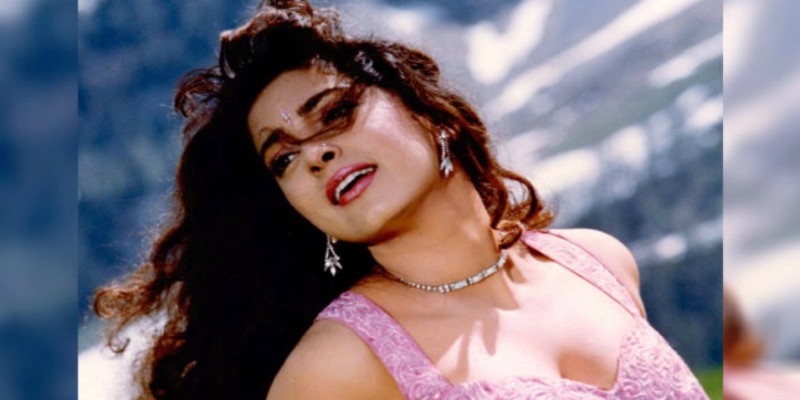 Actress Juhi Chawla who was one of the leading actresses of Hindi film industry in the 1990s and 2000, has said that she will soon make her digital debut with a web-film.

Juhi Chawla was interacting with the media when she attended a seminar organized by NGO for the child development program on Thursday in Mumbai.

When asked Juhi whether she is keen to do work on digital platforms, she said, “Definitely yes… in the near future, I will be doing things for digital platforms. In fact, I have almost finalized one project but until it’s signed I can’t talk about it. It’s not a web series but it’s a web-film. It’s a very different kind of film. It’s a bit shocking but it will be presented in an interesting way.”

Juhi Chawla also said that she will begin shooting with Rishi Kapoor for the project, which was left incomplete in 2018. The untitled family comedy will be helmed by debutant director Hitesh Bhatia and it is written by Bhatia and Supratik Sen (screenwriter for films like Kaminey and Kai Po Che).

Talking about it, Juhi said, “I was supposed to start shooting of a film with Chintoo ji (Rishi Kapoor) in last year but then he went for his treatment. Now that he has returned back to India, we will start shooting of that film so, yes there will be work happening.”

Kiara Advani roped in to play the leading lady opposite Kartik Aaryan in Bhool Bhulaiyaa 2!