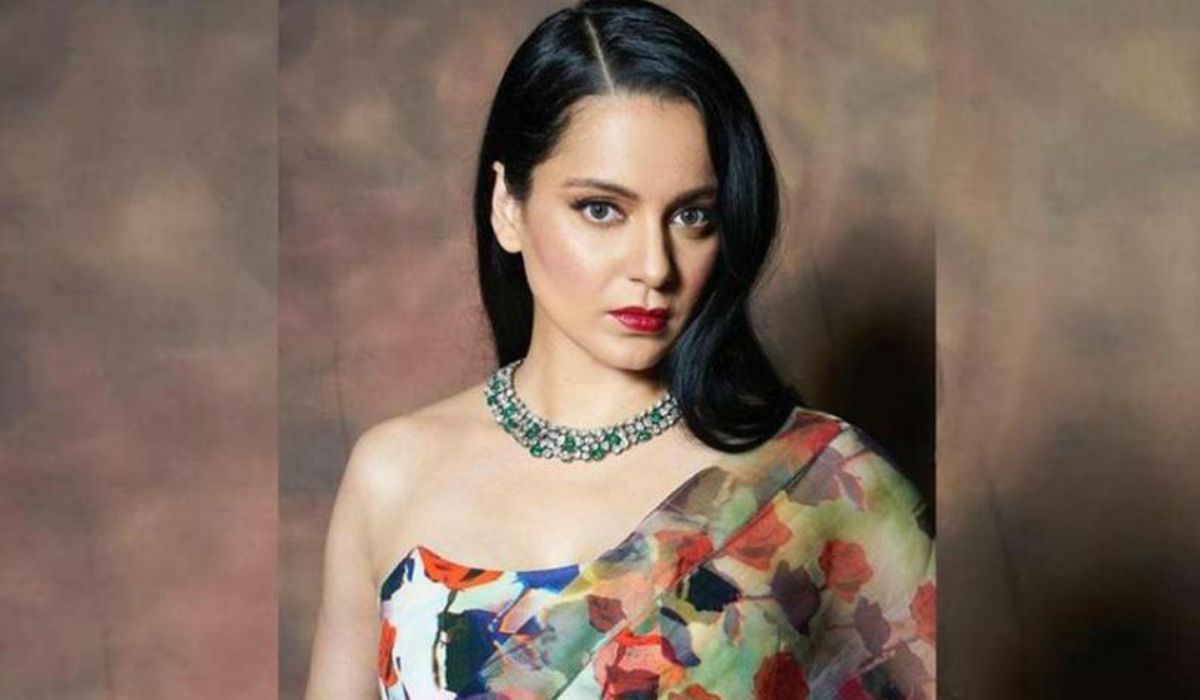 The tussle between Sanjay Raut and Kangana Ranaut took an ugly turn today, when people from BMC occupied Manikarnika Films office in Mumbai, claimed by actress.

Kangana Ranaut took to her social media and wrote back to back tweets, sharing videos and pictures and has accused the Brihanmumbai Municipal Corporation of vandalising her office space.

Kangana took to Twitter to share a video of what she claimed to be BMC officials in her private property. This comes days ahead of her return to Mumbai, which has been a matter of controversy because of her recent comments against the city.

She wrote, “This is the Manikarnika Films office in Mumbai. It took 15 years of hard work to achieve this. It was one of my dreams to have my own office if I ever got the opportunity to become a filmmaker. But now it looks like my dream is going to be destroyed. Today, some BMC officials showed up unannounced (Translate from Hindi)”

“They have forcefully taken over my office measuring everything, also harassing my neighbors when they retorted @mybmc officials used language like, “Vo Jo Madam Hai Uski Kartut Ka Parinaam Sabko Bharna Hoga” I am informed tomorrow they are demolishing my property”

“I have all the papers, BMC permissions nothing has been done illegal in my property, BMC should send a structure plan to show the illegal construction with a notice, today they raided my place and without any notice tomorrow they demolishing entire structure” added Kangana.

Today morning, Kangana was accorded Y-plus category security ahead of her return to Mumbai. She is currently in Manali.

Meanwhile on the work front, Ranaut will next portray the politician Jayalalithaa in the trilingual biopic Thalaivi and star in the action film Dhaakad.

9 Most Powerful Fruits That Are The Storehouse of Nutrients