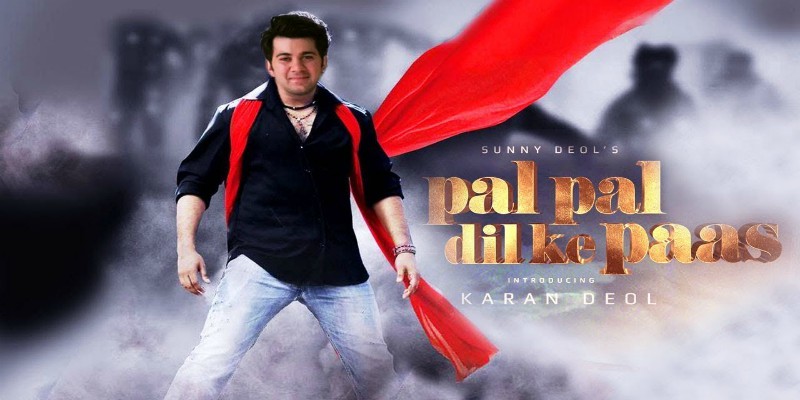 And finally it is here, the first official teaser of “Pal Pal Dil Ke Paas” is out and debutante Karan Deol and Sahher Bambba are having a gala time in Mountain ranges and enjoying adventure sports.

Actor turned filmmaker Sunny Deol, dropped the teaser on his social media profile. He captioned it, “From their heart to yours, dive into the magic & adventure of first love with the teaser of #PalPalDilKePaas: #KaranDeol #SahherBambba @aapkadharam @ZeeStudios_ @SunnySuperSound @ZeeMusicCompany”

The teaser opens with Karan Deol and Sahher Bambba trying their hands at rocking climbing and dirt biking in mountain range.

The teaser doesn’t give away much about the story but it definitely looks stunning and captures the beauty of Manali and Ladakh, where the film has been shot.

The Story, Screenplay, and Dialogues are written by Jasvinder Singh Bath and Ravikishan Shankar. The movie is slated to release on September 20, this year.