Karan Johar shares a Takht Prep update; says the film is on schedule 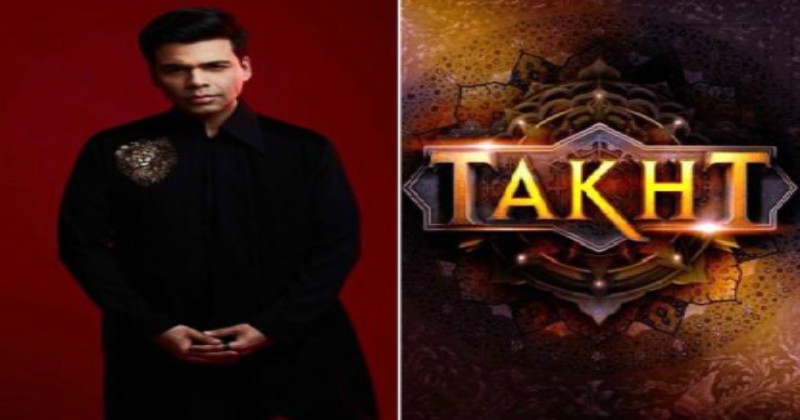 Karan Johar recently opened up about the drug abuse allegations, he also talked about his directorial return with multistarrer Takht and later shared a BTS prep video keeping his fans in the loop with the film’s progress.

Karan took to his Instagram story, to talk about the film’s preparation. The ambitious multi-starrer Takht star cast on introduced on a storyboard, pictures of Ranveer Singh, Kareena Kapoor, Alia Bhatt, Vicky Kaushal, Anil Kapoor, Janhvi Kapoor and Bhumi Pednekar were seen in the clipping.

The camera then continues to move through Dharma Production’s office. The video is titled: Space to create Takht.

The same video was later shared by the official Instagram account of Dharma Productions. It was captioned as, “Sneak peak into #Takht prep made by @karanjohar.”

Talking about Kalank’s failure and rumors of Takht being shelves, Karan in an interview with Raveej Masand said, “I think that the person responsible for (the failure of) Kalank is me and no one else. I was the leader of that team; the oldest member of that team; the person who should’ve known better. I was so carried away with my own story; I wanted to make this film 15 years ago, and it was a story that was very close to my father and he loved it and he went and researched it.”