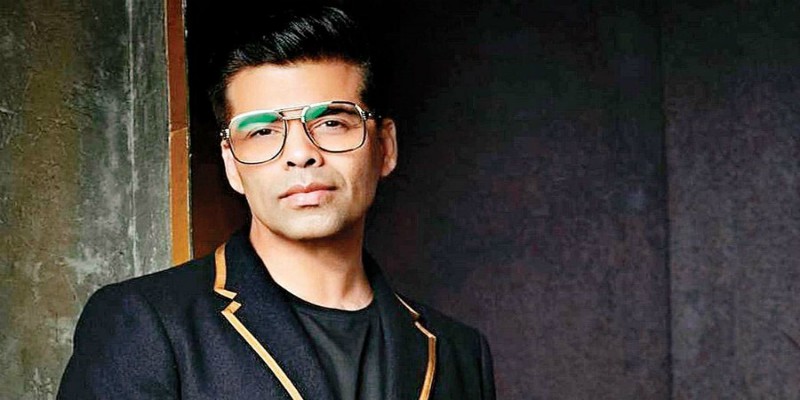 Karan Johar is currently working with Netflix for two films, Ghost Stories and Kiara Advani’s ‘Guilty’. The filmmaker has now announced an official collaboration with the digital platform. Karan shared a video online talking about the limitless possibilities ahead with the new collaboration.

Karan shared a tweet and wrote, @NetflixIndia is about to get @Dharmatic_ ! So excited about our exclusive collaboration with NETFLIX! We are creatively aligned to produce original feature films & series (fiction & nonfiction)…it’s going to be P.H.A.T! @apoorvamehta18 @NotSoSnob @aneeshabaig @DharmaMovies “

Karan said in the statement, “With its unique creative freedom and instantaneous global reach, Netflix provides a fearless space for creators. I’m super excited about the projects we already have in development and the limitless possibilities ahead. To create universal stories from India that the world discovers is an incredible and unprecedented opportunity,”

Vice president of Content at Netflix, Bela Bajaria is also excited to work with Karan, he went on to call him  “one of India’s greatest modern storytellers,” .

He said, “I am incredibly excited about our partnership with Karan Johar – one of India’s greatest modern storytellers. Johar and Dharmatic Entertainment will have all the creative freedom and support they need to create pioneering dramas and unscripted series – as well as films – for our members all over the world.”