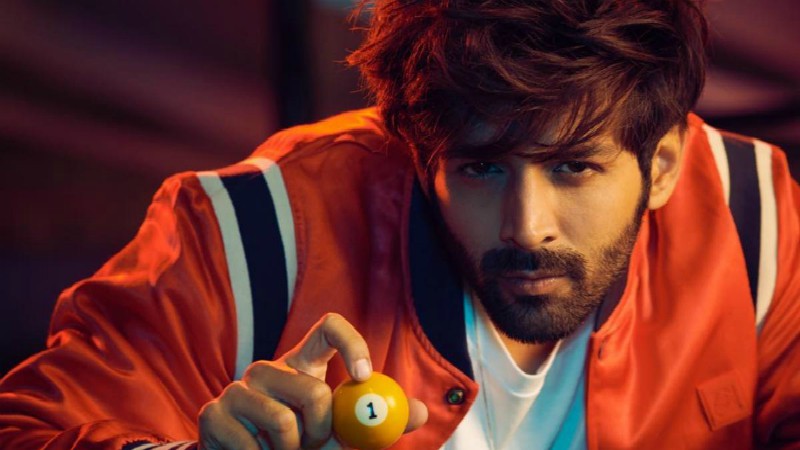 Kartik Aaryan currently shooting for Pati Patni Aur Woh enjoys a huge fan following on social media and is now gearing up to launch his own YouTube channel.

The actor claims the channel will give his fans a peek of Behind the Scenes and his real life. The channel is set to launch on August 12th.

Aaryan in a statement said, “It will be a new home for my fans and well-wishers to watch the real Kartik Aaryan, live in action. There will be original, behind the scenes and unfiltered content from my day-to-day and work life. YouTube has a wider audience and people love watching videos as it shows the real world around us. I’ve put a lot of thought to this page. I’m excited to share my unfiltered life with my fans,”

Kartik has also decided to manage his channel himself. “I don’t like anyone else handling my social media accounts. And the same will be followed with my YouTube page. I have been planning to launch since a year now and now thankfully everything is in place,” he added.

Having shot to fame with “Sonu Ke Titu Ki Sweety” and his last release “Lukka Chuppi” with Kriti Sanon. He will be seen next in Imtiaz Ali directorial  “Love Aaj Kal 2”  along side Sara Ali Khan. The two are rumoured to be dating which also has fans excited to see them together on screen.

Mardaani 2, Gets A Release Date and First Look