Mardaani 2, Gets A Release Date and First Look 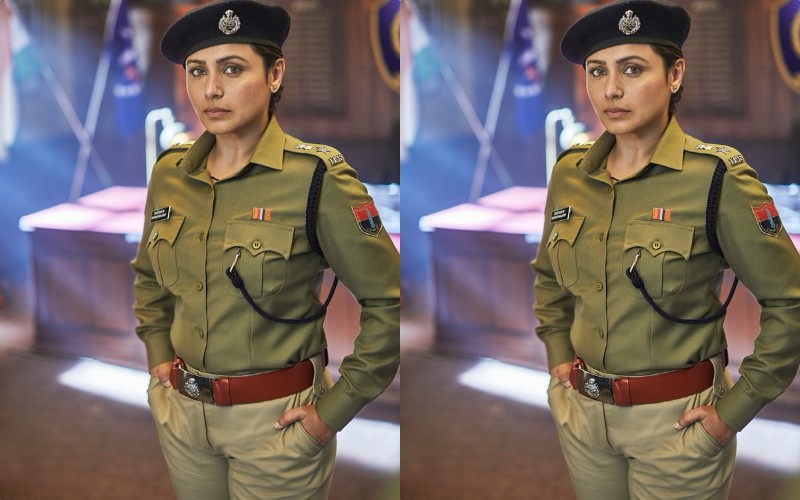 The makers of Mardaani 2, finally drops the first look and release date of the film starring Rani Mukerji.

Actress Rani Mukerji played the role of a lady cop named Shivani Shivaji Roy in the Mardaani, the film touched upon the issue of human trafficking. The crime thriller released back in 2014 and its sequel, ‘Mardaani 2’ is all set to hit the silver screens.

The official handle of Yash Raj Films dropped the poster and release date on social media. They captioned it, “#Mardaani2 starring #RaniMukerji as Shivani Shivaji Roy releasing in theatres near you on 13th December 2019…#Mardaani2OnDecember13 @Mardaani2”

‘Mardaani 2’ is helmed by Gopi Puthran and produced by Aditya Chopra.

Trade analyst Taran Adarsh took to Twitter and shared the film’s release date. He tweeted, “Release date finalized…#Mardaani2 to release on 13 Dec 2019…Stars Rani Mukerji…Will be her next film release, after the smash HIT #Hichki…#Mardaani2 launches a new face as the antagonist… Directed by Gopi Puthran…Produced by Aditya Chopra”

In Mardaani 2, Rani will be seen pitted against a 21-year-old menacing villain who can be called pure evil. There is a lot of anticipation on who her villain will be and the crime that Rani will try to solve in the sequel.

The film marks the directorial debut of Gopi Puthran, the writer of the first Mardaani film. Produced by Aditya Chopra, Mardaani 2 was shot extensively in Jaipur and parts of Rajasthan. This will be Rani’s next release after the global blockbuster Hichki.