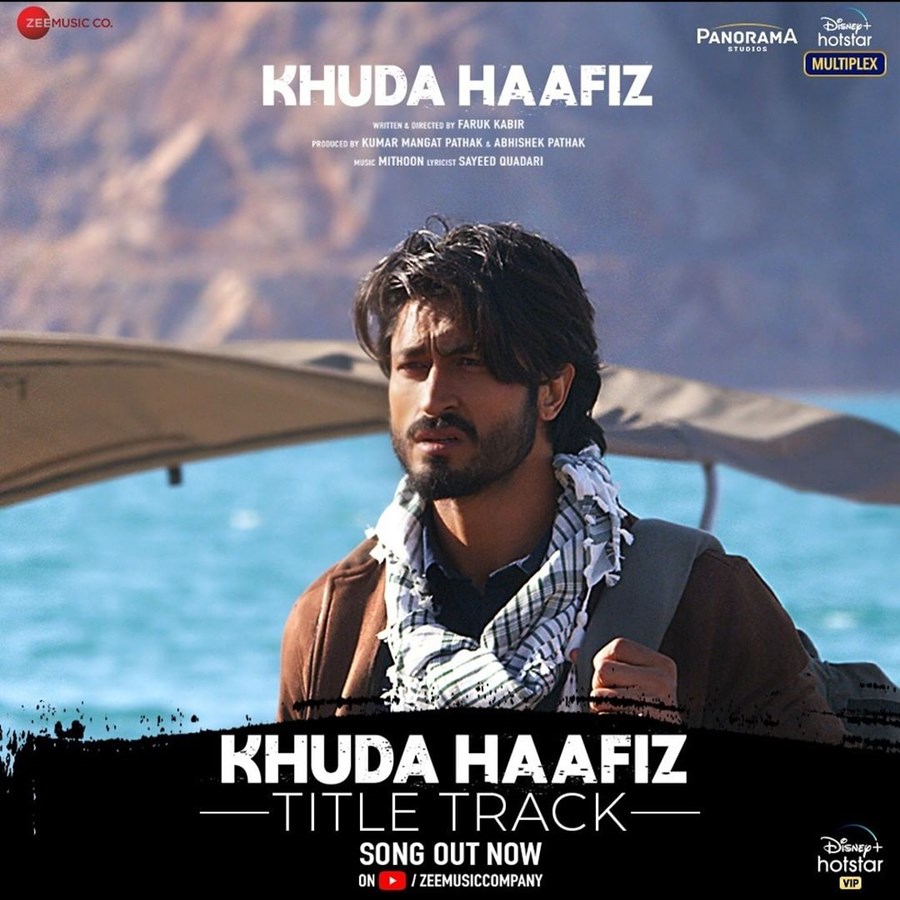 After multi-starrer Yaara, action super star Vidyut Jammwal has another mega OTT release. The film is titled Khuda Haafiz, the trailer for the film is out and now the makers are out with a stunning title track.

The song is composed and arranged by Mithoon, it is been crooned by Vishal Dadlani and written by Sayeed Quadri. The song features Vidyut Jammwal who is frantically looking for his wife in a strange country, so the undertone of the song is longing.

Set during the financial crisis of 2007–2008, the film is inspired by true events and follows Sameer Chaudhary, (Vidyut) a young man who races against time to rescue his kidnapped wife Nargis (Shivaleeka) from flesh traders.

The film is scheduled to premiere on Disney+ Hotstar from 14th August 2020.