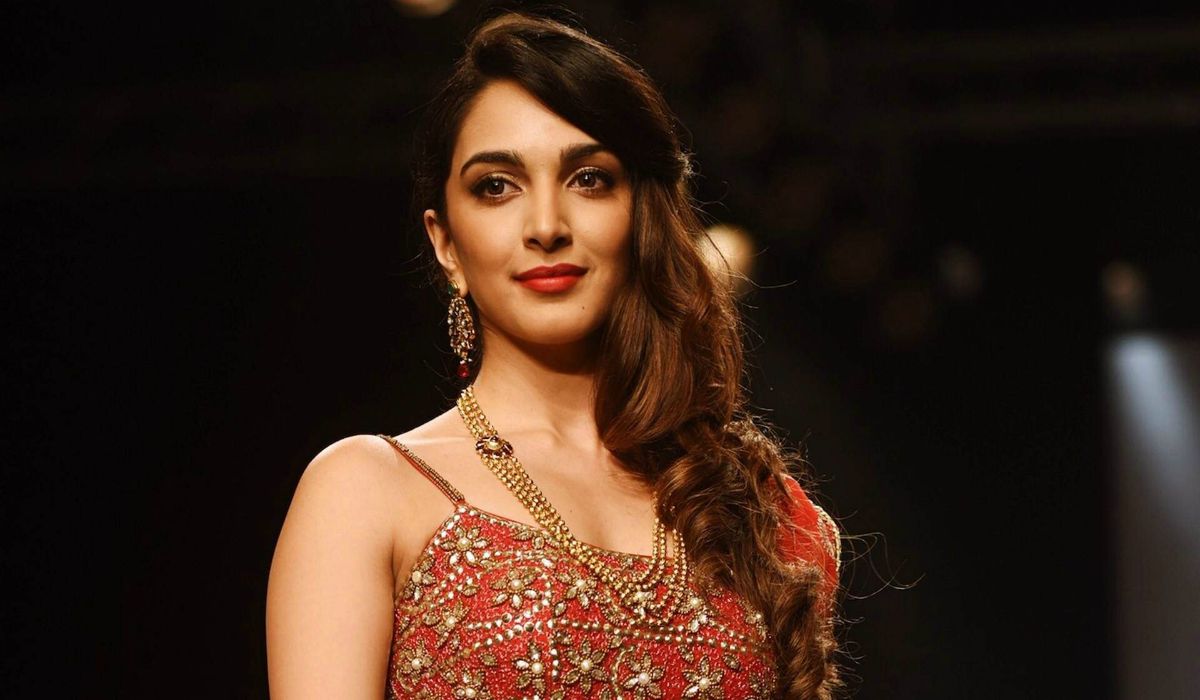 Bollywood and Tollywood actress Kiara Advani is famous for her roles in Netflix anthology ‘Lust Stories’ and the film ‘M.S. Dhoni: The Untold Story’. The actress believes that any platform that gives an opportunity to any artist, is a game changer. For her the content is more important than the platform.

Kiara Advani was seen interacting with the media on Tuesday in Mumbai at the trailer launch of ‘Guilty’. When asked her views in collaborating again with Netflix, on this Kiara said, “For me the game changer was the ‘Lust Stories’. Although Karan didn’t launch me in a film, but a short film that made all of you take notice of me was 30 minutes short film ‘Lust Stories’ on Netflix. For me Netflix or any other platforms that’s giving any artist an opportunity to showcase their talent is a huge opportunity. Netflix has been that game changer for me.”

Talking about Guilty Kiara said, “when I heard the narration, I found my role very intense. For me it is the most thrilling script that I have heard. Karan thought that I mind have some apprehension in my mind. Because I have done some good films like ‘Kabir Singh’, ‘Good Newwz’ and couple of films under ‘Dharma Production’. When I choose any script, I aim at content not the platform.”

In Guilty, Kiara will be seen as a musician with a mind of her own, a character she has earlier described as the antithesis of her character Preeti in Kabir Singh.

Guilty is a web film made under the banner of Dharma Production. The film will be released on Netflix on 9 March 2020. Kiara Advani and Akansha Ranjan Kapoor are seen in the lead roles in this film. The film is directed by Ruchi Narain.