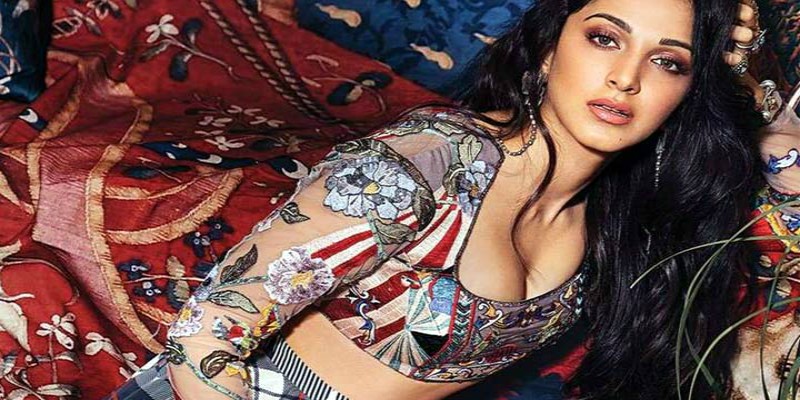 Actress Kiara Advani has kick-started the shooting of her forthcoming ‘coming of age comedy’ in Lucknow. She will be seen playing the role of Indoo Gupta, a fiesty girl from Ghaziabad whose left and right swipes with a dating app results in hilarious chaos.

The film marks the Bollywood debut of Bengali writer-filmmaker Abir Sengupta. The film is a comedy drama about Indoo Gupta and her love life misadventures.

Recently Kiara Advani confirmed the film on her social media profile. She shared, “#IndooKiJawani – My first In and As. So so so excited!!! here’s to #GirlPower. Going to need all your love and support for this one…My first collaboration with @emmayentertainment @nikkhiladvani Sir @madhubhojwani @onlyemmay @ashesinwind @ryanmstephen92 @abirsenguptaa and it doesn’t get more special than Indooooooo”.

Indoo Ki Jawani’s co-producers Niranjan Iyengar and Ryan Stephen are glad to have Kiara on board for the project.

​Pagalpanti Trailer Is Out With Mad Twists