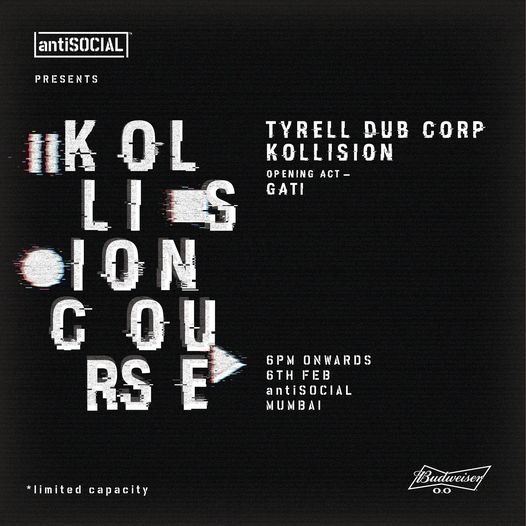 antiSOCIAL, Mumbai will be Kicking off ‘Kollision Course’ with Tyrell Dub Corp – the new moniker of prolific Delhi based DJ/Producer FILM. With the opening act by GATI and a stellar session with Kollision to explore the underground sounds. Kollision is sure to send the dancefloor into an absolute frenzy! 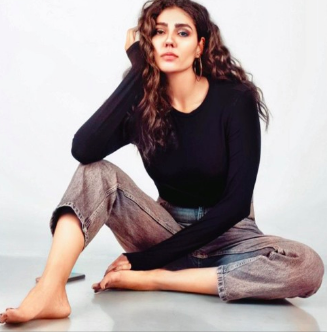 KOLLISION’ is the brainchild of Bombay-based DJ and upcoming producer Kashish – a kulmination of her exploration of the underground, both as a genre of music and as a kulture. Fast, relentless and ravey to the core, her forward thinking sets komprise a diverse selection of cuts from various strains of Industrial, Rave, Acid, Hard Dance, Trance and a bit of Psy! Known for operating at a blistering tempo, she garnishes her ruthless sets with peak-time klassics that send the dance floor into an absolute frenzy. Armed with an arsenal of cutting-edge music, as well as a raw mixing style, she hopes to recreate those very sweatboxes from across the globe that have come to be synonymous with this sound. 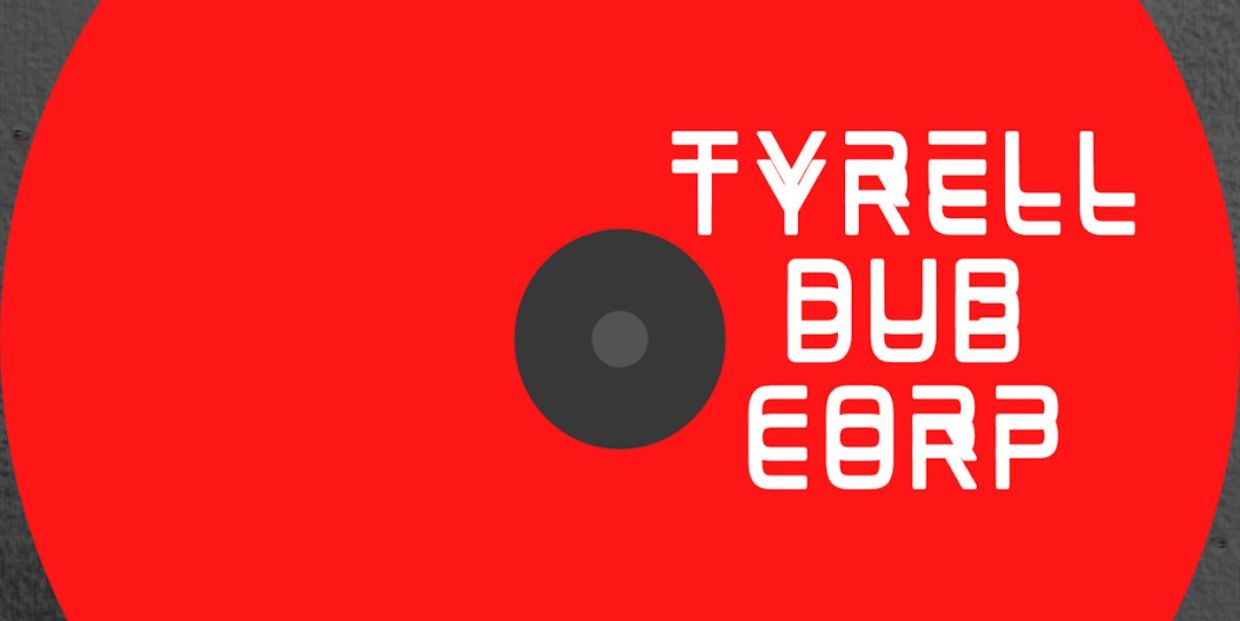 DJ and producer Sanil Sudan has carved a niche for himself over the years as FILM, traversing through the dancefloor-oriented spectrum of electronic music with a slight inclination towards the relentless energy of breakbeats in all its avatars. Edging towards a ‘less is more’ approach, the New Delhi-based musician treads the dubby and minimal edges of techno with his new moniker Tyrell Dub Corp, introducing it with the EP ‘Replicant’.