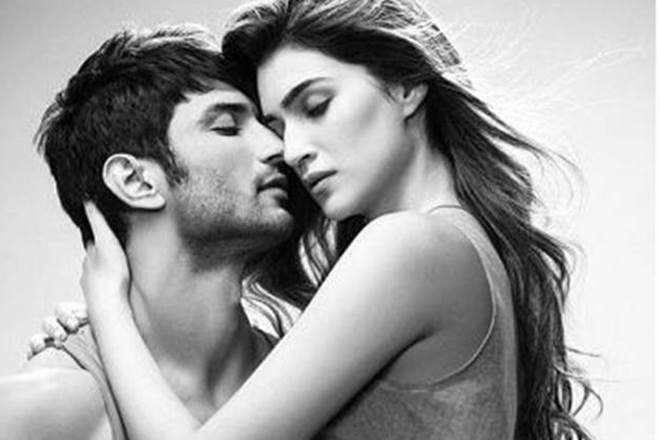 To watch late actor Sushant Singh Rajput’s last film ‘Dil Bechara’ was quite heart wrenching for everyone. Actor Kriti Sanon got quite emotional and sentimental after watching ‘Dil Bechara’. The ‘Luka Chuppi’ actor to express her feelings penned down a touchy note for Sushant on her Instagram. In her post she stated that watching Sushant in the movie was like seeing him coming alive and this broke her heart again.

Sharing a video of Sushant’s character from the film, Kriti on her Instagram wrote, “Its not Seri! And it will never sink in…This broke my heart…again…In Manny, I saw YOU come alive in so so many moments…I knew exactly where you had put in a bit of yourself in the character…And as always, your most magical bits were your silences… those bits where you said nothing and yet u said so much!”

About the movie, Sushant Singh Rajput’s last release, Dil Bechara, will be available for streaming on Disney + Hotstar from July 24. The film marks the debut of Sanjana Sanghi as actor and casting director Mukesh Chhabra as feature film director. The film also features Saif Ali Khan and Swastika Mukherjee.