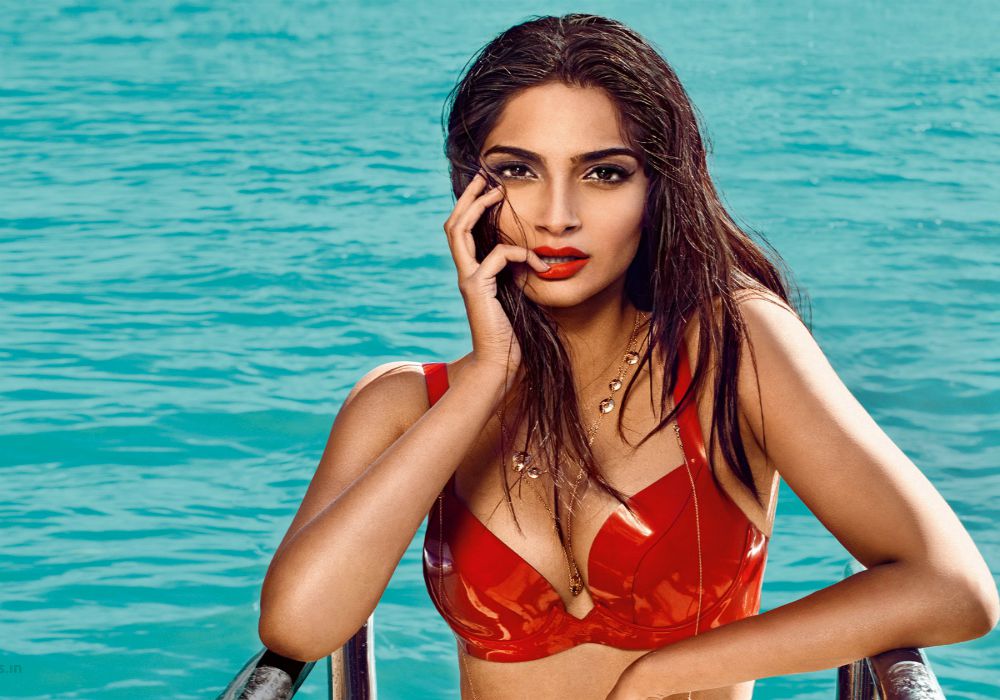 Every wife knows her husband likes and dislikes and so is actor Sonam Kapoor Ahuja. The ‘Zoya factor’ actor is all excited for her husband Anand Ahuja’s birthday. She shared a video of predicting Anand’s five favorite places on her Instagram.

In the video, Sonam mentioned places like Delhi, where Anand was born and brought up, so Delhi is his heart. His best friend and his wife are from Mumbai, so he loves the vibes of the city. He studied in Philadelphia and New York where he proposed her. Tokyo their honeymoon destination and the last one London, where they met, bought their home and are living there.

Sonam’s Instagram feed read, “Anand’s 5 favorite cities! I’m fairly confident about this one; over the years we’ve had several chats about places that feel like home, and the ones that are memorable to us. I’d say our choices are pretty similar, for different reasons of course—so I hope I’ve got these right, @anandahuja! I love you, and I’m so excited for your birthday”

Meanwhile, on the professional front, Sonam was last seen in 2019 film The Zoya Factor, co-starring Dulquer Salman and Angad Bedi.

Dear Comrade Was A Special Film For Me Says Vijay Deverakonda