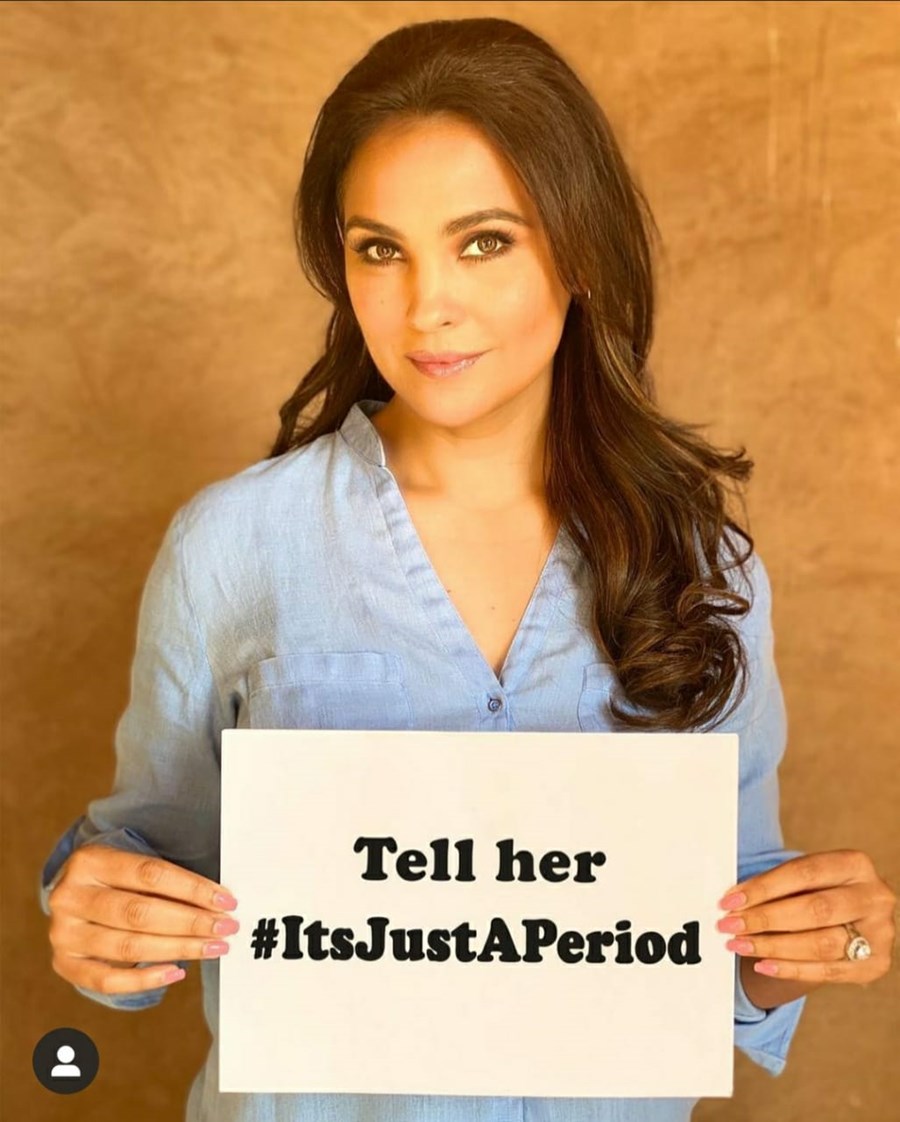 In India Menstruation is still considered taboo.  Actor Lara Dutta Bhupathi has taken a part in the ‘Its Just A Period’ campaign. Taking to her Instagram handle the ‘Bell Bottom’ actor has urged the people to take a pledge to protect their daughter in her first period. And stand with her on this journey.

Apart from this Lara who is quite possessive about her daughter also stated that she wants to prepare her daughter Saira in every aspect of life including her first period.

Lara wrote, “Being a mother to Saira has been the most fulfilling role that I’ve ever played. I protect her, teach her, make sure she eats her fruits and veggies, and gets enough play time. I want to prepare her to handle anything that life can throw at her, including her first period. It is shocking for me to see many young girls go through the experience of first period alone and scared. I cannot imagine the pain they go through during this journey”

“Therefore, this #DaughtersDay, I want you to stand with me and take a pledge that no daughter would have to go through this journey alone, because she needs to be aware of the fact that it’s absolutely natural and normal. Because, after all, #ItsJustAPeriod. If you stand with me, share a picture like this, alone or with your daughter, tag @stayfreeindia and use #ItsJustAPeriod @stayfreeindia and @menstrupedia can help you have your first period conversation with your daughter”

Meanwhile, on the work front, Lara will be seen in the movie ‘Bell Bottom. It is an upcoming spy thriller film directed by Ranjit M Tewari. The film is written by Aseem Arrora and Parveez Sheikh, with production by Pooja Entertainment and Emmay Entertainment. It stars Akshay Kumar as the lead character, with Vaani Kapoor, and Huma Qureshi in other prominent roles.

Bell Bottom is based on true events and the story is set during the 1980s about some unforgettable heroes of the era.