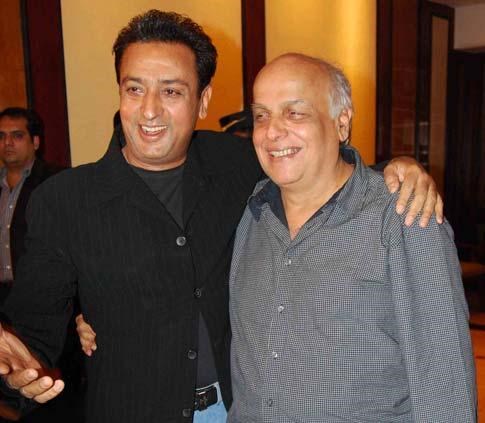 Actor Gulshan Grover, who next will be seen in ‘Sadak 2’ has said that maker of the film, Mahesh Bhatt gave him special guidance during the making of the film.

Taking to his Instagram, Grover shared a video on Wednesday in which he can be seen discussing the film with Mahesh Bhatt.

“Like many films in the past Bhatt Saab @maheshfilm not only gave me a challenging role, he also gave me special guidance for #sadak2 @disneyplushotstarvip @disneyplushotstar @PoojaB1972”, Gulshan Grover wrote in the caption.

Gulshan Grover is playing one of the negative characters in ‘Sadak 2’.

‘Sadak 2’ is produced by Mukesh Bhatt under their banner Vishesh Films. The film is the sequel to the 1991 film ‘Sadak’. The sequel stars Sanjay Dutt, Pooja Bhatt, Alia Bhatt, and Aditya Roy Kapur.

The film is about Ravi’s (Sanjay Dutt) depression and how he helps a young woman’s (Alia Bhatt) encounter with a godman (Makrand Deshpande), who is out to expose this fake guru running an ashram.