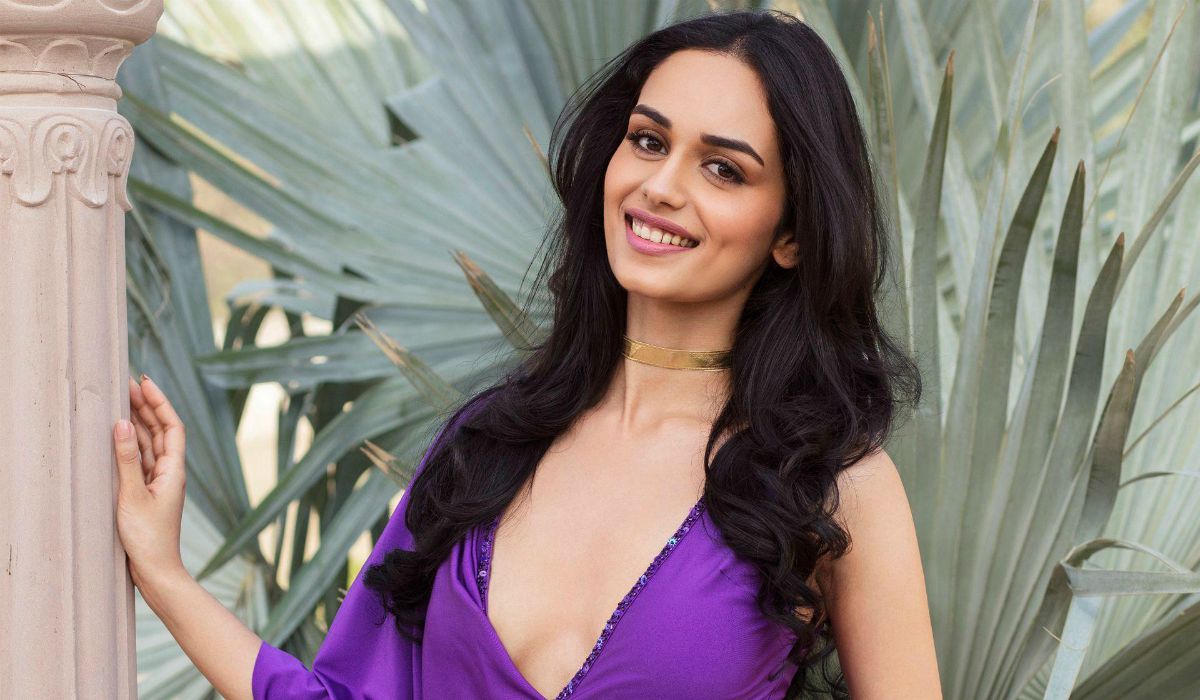 World beauty and debutante actress Manushi Chhillar celebrates the National Nutrition Week and shares her experience with a balanced diet and eating habits.

India marks National Nutrition Week annually in the first week of September (from September 1 to September 7). This event was launched by the Ministry of Women and Child Development’s Food and Nutrition Board in 1982 with an objective to raise awareness on the importance of nutrition for the human body.

Manushi Chhillar shared a video where she talks about her dietary habits, she captioned the video, “There are a few things that I’m deeply passionate about and health and nutrition is definitely on top of that chart. Proper nutrition has manifold health benefits. I intend to tell as many people as possible, about the positives one can unlock by eating right. So let’s get to it. 🙂 #NationalNutritionWeek”

Meanwhile on the work front, after bagging the Miss World 2017 crown, she will soon make her film debut in the historical drama Prithviraj.

The forthcoming historical action drama is directed by Chandraprakash Dwivedi and produced by Aditya Chopra under his production house Yash Raj Films.

It is about the life of the Chahamana king Prithviraj Chauhan and stars Akshay Kumar in the lead role of Chauhan, while Manushi Chhillar (in her film debut) plays his wife Sanyogita. It is scheduled to release in theatres in India on the occasion of Diwali in 2020.