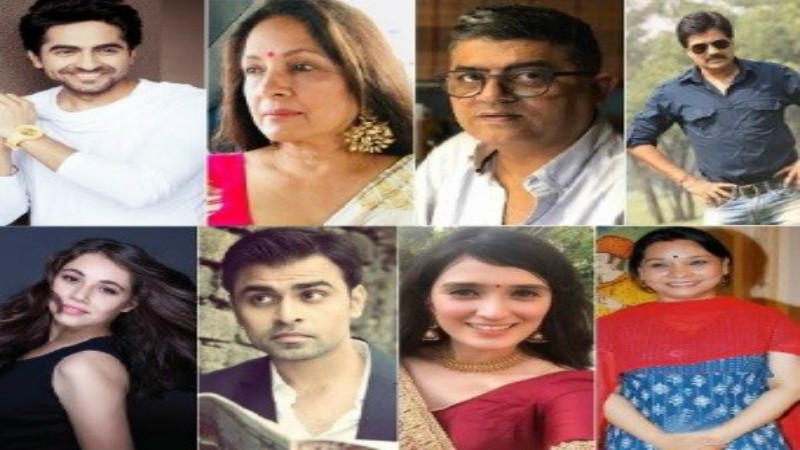 After much delay, filmmaker and producer Anand L Rai drops the deeds about the entire ensemble of “Subh Mangal Zyada Saavdhan” and release date of the movie.

Aanand L Rai dropped an animation teaser, which introduces the entire ensemble along with their character’s name and their dynamics in the story. The film, which is written and directed by Hitesh Kewalya will release on 13th March 2020.

The film will tackle the sensitive subject of heterosexual and homosexual in India. It has all the quintessential signature of Aanand Rai style of filmmaking that will touch your hearts and leave a smile on your face.

The film handles the subject of homosexuality really sensitively. It is an out and out entertaining film that will also make you think and that’s the hallmark of good cinema.

Shubh Mangal Saavdhan, a remake of Prasanna’s 2013 Tamil film Kalyana Samayal Saadham, addressed the taboo subject of erectile dysfunction in a quirky manner. The film became the sleeper hit of 2017.