Meet The Joker Aka Ayushmann Khurrana 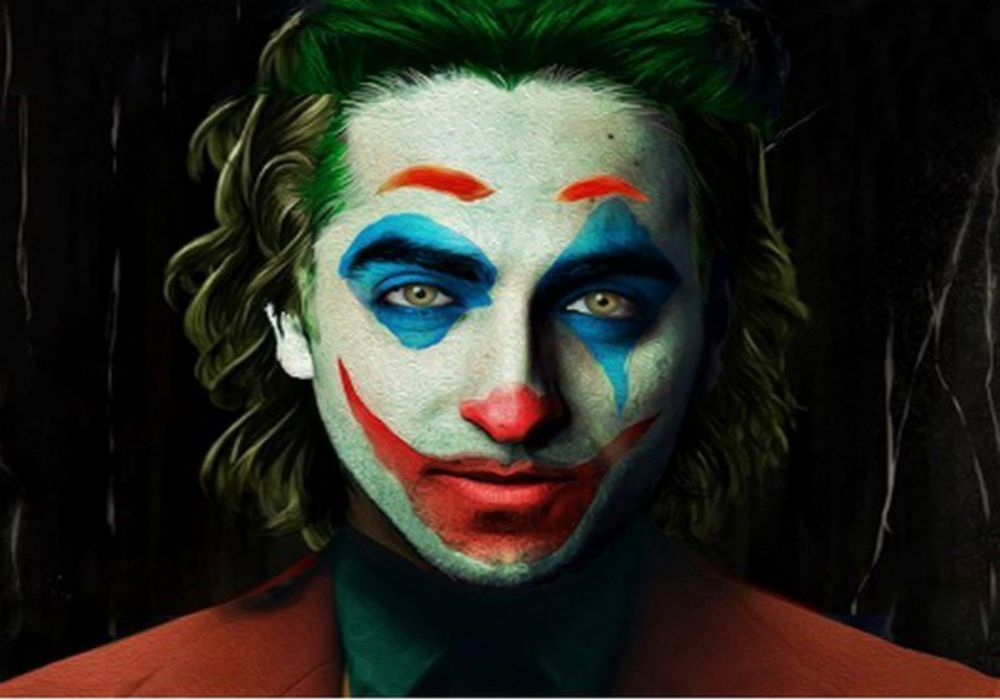 After taking the internet with his professor avatar from The Heist, actor Ayushmann Khurrana is making headlines again with his ‘Joker’ avatar.

Artist Swapnil Pawar transformed Khurrana into the ‘Joker’ through his artwork which the actor posted on his Instagram.

Khurrana quoted a famous dialogue from Christopher Nolan’s ‘The Dark Knight’ in the caption.

The captioned read, “Do I really look like a guy with a plan? You know what I am? I’m a dog chasing cars. I wouldn’t know what to do with one if I caught it … I’m an Agent of Chaos!” – Sinister, menacing, evil, cold, conniving yet brilliant, genius – have always thought of playing a negative character like Joker. Thank you @swapnilmpawar for reading my mind and this incredible artwork!”

Ayushmann hasn’t played an outright negative role in his career further revealed his fascination for negative characters in the caption. The new look of the ‘Article 15’ actor won hearts as the post was flooded with scores of comments from his fans.

Meanwhile, on the work front, Ayushmann Khurrana will be next seen in Gulabo Sitabo, also starring Amitabh Bachchan in the lead role.

The film is helmed by Shoojit Sircar and will have its digital premiere on 12th June 2020.