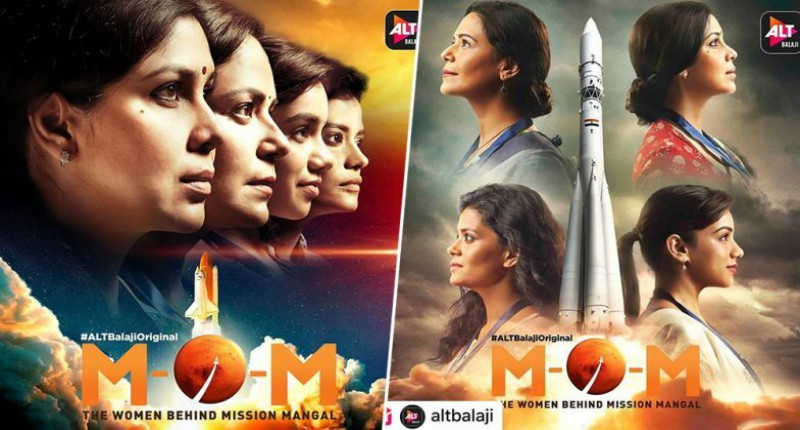 The Czarina of Indian television and now of digital content, Ekta Kapoor is all set to bring to the audience the inspiring story of four women scientists who pulled off an impossible mission to the Mars through Mangalyaan in 2013.

The web series stars Sakshi Tanwar, Mona Singh, Nidhi Singh and Palomi Ghosh in lead roles. The official teaser/trailer for the series is out and next two will follow on 15th and 16th August.

In the teaser Mona, Nidhi, Sakshi and Palomi pay a perfect tribute to the nation with their undying spirit to make the Mission Over Mars a success. The actresses build up the excitement to watch the show.

The series is helmed by Nupur Asthana, showcasing the multidimensional lives they lead as wives, daughters, mothers, and space scientists, the series focuses on how the four ladies decimate all obstacles, both social and scientific, making India proud.

The premiere date of the show is yet to be announced.