Natalie Portman Is Amazing in Lucy In The Sky Trailer 2 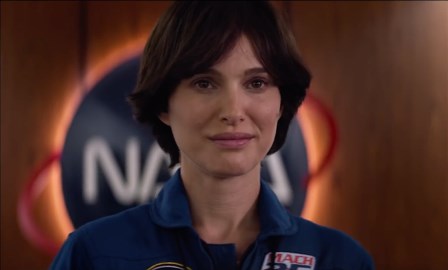 After the first viral and epic trailer, the maker of Lucy In The Sky, starring Natalie Portman, is out with the second trailer of the film.

The second trailer is more elaborated talks about different dynamics Lucy has in her life after her space mission. The film chronicles an astronaut returns to Earth after a lengthy mission and begins an affair with a fellow astronaut. She heads into a downward spiral as she loses her connection to her family, and when her lover begins another affair with an astronaut trainee, the bottom drops out.

The film is loosely based on astronaut Lisa Nowak’s criminal activities around her romantic involvement with fellow astronaut William Oefelein.

The film will have its world premiere at the Toronto International Film Festival on September 11, 2019.

It is produced by Fox Searchlight Pictures and is scheduled to be released on October 4, 2019, by Walt Disney Studios Motion Pictures.