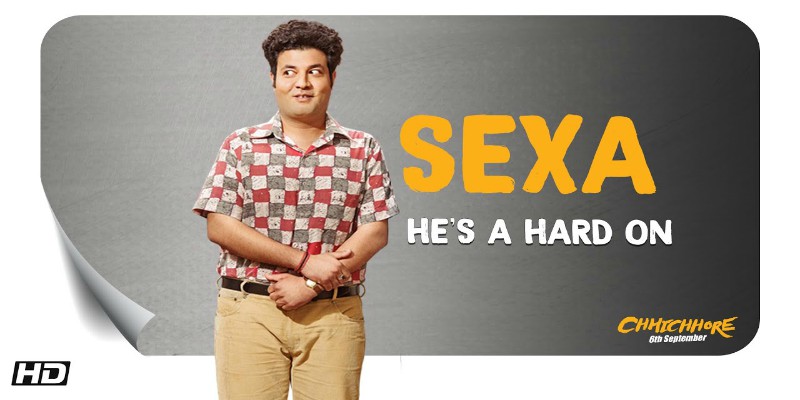 Dangal fame director Nitesh Tiwari will soon be out with his next outing, Chhichhore, which is a romantic comedy about a bunch of misfits in college and their reunion due to a tragedy.

Varun Sharma is noted for his comic avatar, but this one he has knocked it out of the park. The actor plays a character named Sexa, he is a college student and obsessed with cheesy and naughty one-liners and as the name suggests, sex. His performance and bodywork for the role is praiseworthy.

Recently the makers also dropped a special extended new trailer, where the misfit Chhichhore’s are ragging the juniors which include Sushant and then they end up become closest of friends eventually. It also showed how a girl attracts the attention of boys instantly once she enters the premise of the college.