Nithya Menen Unveils Her First Look From The Film ‘Gamanam’ 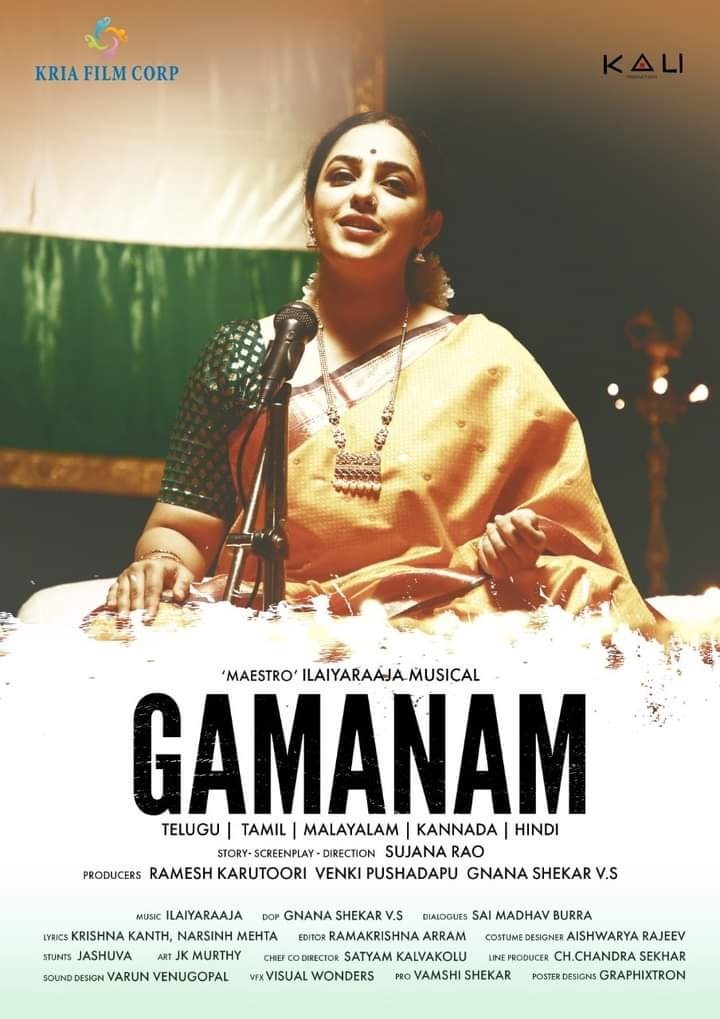 Actor Nithya Menen has been a popular actor in the film industry for about 10 years now. The ‘Breathe: Into The Shadows’ actor is all excited for her cameo appearance for the film ‘Gamanam’.

Nithya took to her Instagram handle and shared her excitement. Unveiling her first look from the film Nithya stated that her small lovely quick cameo was just for her friend Gana Shekhar. Besides this, she also wished him the very best of luck for his first production.

Nithya wrote, “A small but lovely quick cameo appearance I made for this song… for my dear friend @gnanashekarvs … best of luck for your first production Baba!”

About Nithya Menen, She made her debut in a Malayalam movie titled Angel John and since then, Nithya has done many films in various languages. Some of her best works are Mission Mangal, Ustad Hotel, Mersal, and Ala Modalaindi.

The film is co-produced by cinematographer V S Gnana Shekhar and directed by Sujana Rao. Touted as a pan-Indian project that will release in Telugu, Tamil, Malayalam, Kannada and Hindi, the film is said to be a drama based on real events.

The film stars Shriya Saran in the lead role.