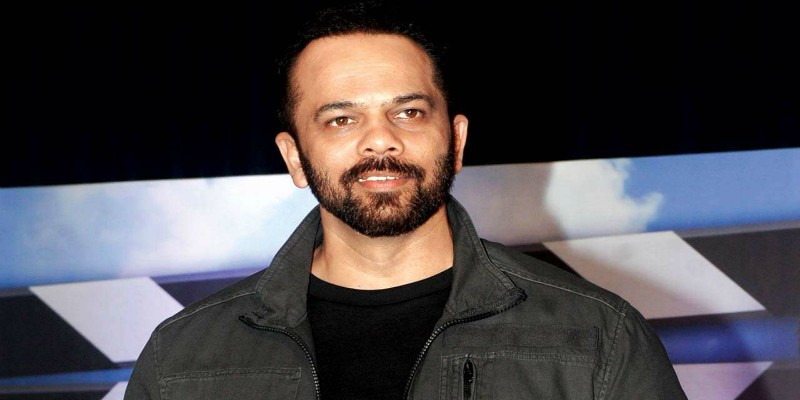 Director Rohit Shetty had a special surprise for all his fans on Independence Day. The filmmaker got felicitated by Indian Embassy in Bulgaria for helping the local region tourism.

Rohit Shetty, who is the brains behind some of the most super hit films in recent times, was awarded a Certificate of Appreciation for helping to boost tourism in Bulgaria.

Taking to Instagram, Rohit Shetty shared a video of receiving the honour and wrote about how tourism in the country got a boost after Shah Rukh Khan and Kajol starrer Dilwale was shot in Bulgaria.

He also wrote a heartfelt note, which read, “This is what you call the Power of Indian Cinema. Last year Bulgaria saw 23% rise of Indian tourists after Dilwale. Feeling blessed and honoured to be felicitated by the Indian Embassy in Bulgaria that too on such a Prestigious Day. I Hope Khatron Ke Khiladi also generates the same euphoria and creates magic for the Tourism in Bulgaria…Happy Independence Day”

Meanwhile on the work front, Rohit Shetty is busy shooting for Khatron Ke Khiladi 10 in Bulgaria and will soon wrap up his next movie, Sooryavanshi, starring Akshay Kumar and Katrina Kaif in the lead roles.

Sooryavanshi is produced by Rohit Shetty Picturez and Dharma Productions respectively, in association with Reliance Entertainment and Cape Of Good Films. It is the costliest cop film ever made in the history of Indian cinema.

9 Best Oils for a Perfect Complexion