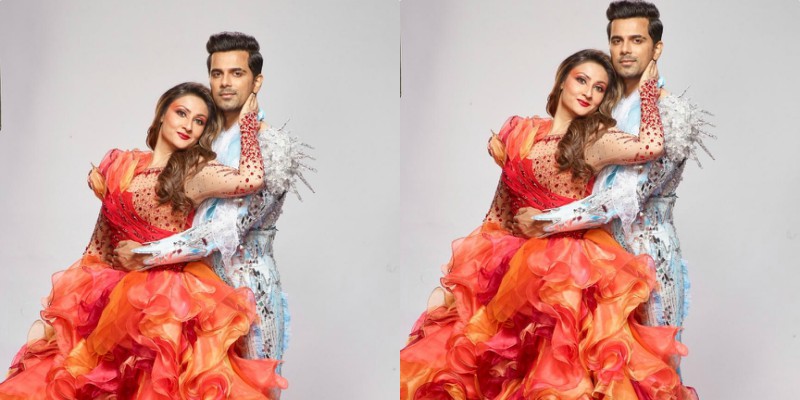 Starplus’ Nach Baliye 9 has been entertaining audiences ever weekend. The creative dance acts coupled with the sizzling chemistry of the performing couples leaves audiences wanting for more.

The show has also been in the news for the different shades of emotions displayed by partners who are exes and have come together to perform on the show. One of the most talked about couple is Anuj and Urvashi, wherein in the recent episode, Urvashi’s sons accepted that they wouldn’t mind if their mother and Anuj got together again.

Anuj who has been impressing judges and everyone with his dance moves also shared his views on the recent happenings on the show, “I respect Urvashi a lot but relationships change with time: Ten years ago, when I was 25, I was not capable of taking on responsibility and hence I did not want to give her any kind of false hope. I had just come to Mumbai from Delhi and I wanted to make my career and a name of my own. Today, years later, I have understood responsibility, but the moment and time has passed.”

Nach Baliye 9 continues to enthrall audiences with its engaging content and the emotional tussle between participating partners every Saturday and Sunday at 8 pm only on Starplus.