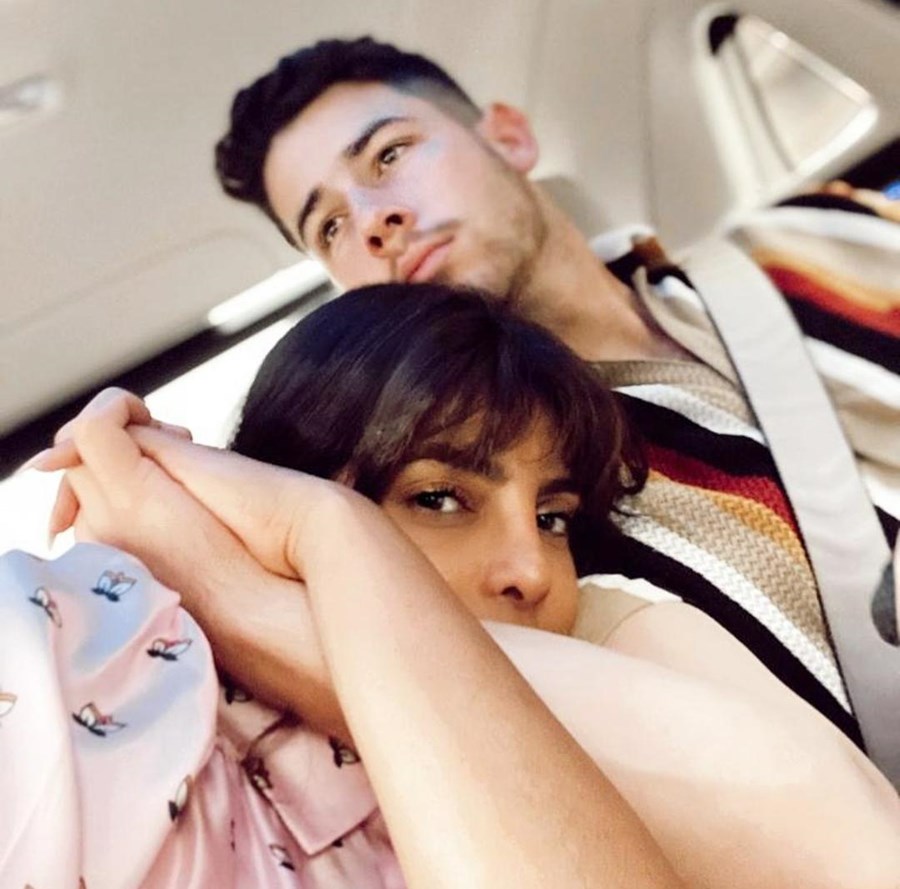 Priyanka Chopra is working on her memoir, titled Unfinished. Though the memoir is still in progress but actress keeps sharing sneak-peek into it. Sharing glimpses of posters from some of her remarkable films, Peecee dropped a teaser to her much-awaited memoir.

Priyanka took to Instagram to share an intriguing new clip about Nick Jonas, her singer husband. She captioned it, “This is my story. #unfinished…@vogue @annieleibovitz, 2018”

Earlier Peecee shared yet another short clip featuring the posters of her films. The video that starts from a monochromatic picture of her parents, showcases some iconic characters essayed by the actor over the big screen. The video is created in form of a film reel which plays horizontally, in the same fashion as a movie plays in a cinema hall, with the sound of the reel rolling up and down.

The clip featuring the posters of her hit movies; chronicle the journey of the actor from the very beginning. It puts on display the poster of ‘The Hero: Love Story of A Spy, Fashion, Mary Kom, Dostana, Barfi, Bajirao Mastaani, Quantico and Baywatch.’  It also highlighted her journey from Bollywood to Hollywood.

Meanwhile on the work front, Priyanka will next star in two films for Netflix: an adaptation of Aravind Adiga’s satirical novel The White Tiger and Robert Rodriguez’s superhero film We Can Be Heroes.

She will also star alongside Richard Madden in Prime Video’s thriller series Citadel, and she has been cast in an undisclosed role in The Matrix 4. She will also star as the spiritual guru and convicted criminal Ma Anand Sheela in Barry Levinson’s Sheela, a film she will produce for Amazon Studios.

The trailer for ‘Borat 2’ is here!