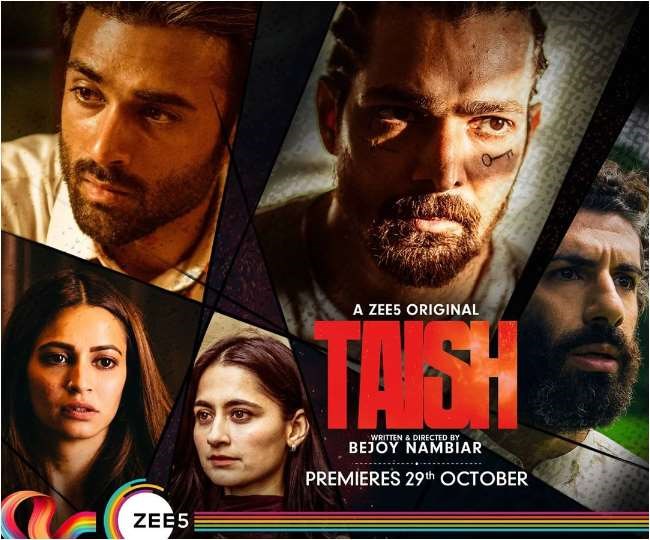 Actor Pulkit Samrat, who next will be seen in a film titled ‘Taish’ unveiled teaser of the film on his social media on Saturday. It also features Kriti Kharbanda, Harshvardhan Rane, Jim Sarbh,Sanjeeda Sheikh and Zoa Morani in important roles.

The teaser shows Pulkit, Harshvardhan and Jim in different locations, explaining the title which holds a different meaning for different people. While a terrified Pulkit is seen in blood-stained clothes, Jim is seen pointing a gun at a person’s head. As the tension builds up in the teaser, there are also glimpses of a wedding in the offing with Zoa playing a bride.

‘Taish’ is a revenge drama that surrounds two families and an incident that ignites a storm. With love and revenge as a motif, the story will take audience through an emotional, wild ride.