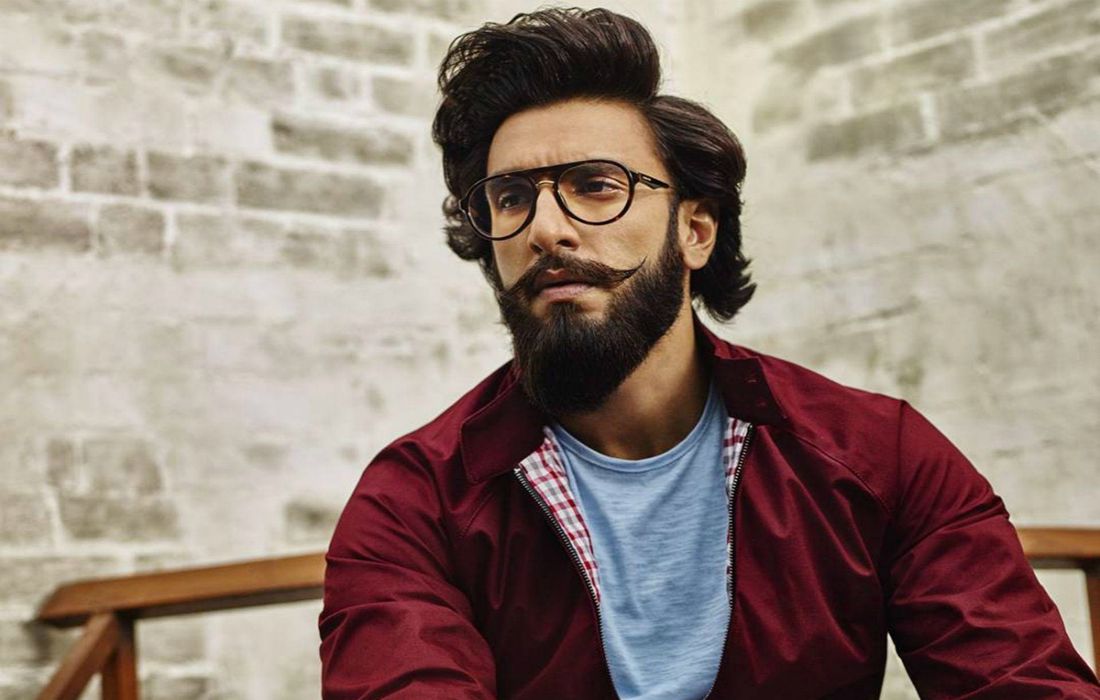 Singh, who co-owns the music label with Navzar Eranee, aims at unearthing future superstars through his passion project.

Devil The Rhymer, whose original name is Abhay Prasad, is the fourth artist the record label has signed, after Kaam Bhari, Spitfire, and SlowCheeta.

Ranveer is a big fan of rapping as an art form and he is a pretty good rapper too. He played the role of an underground rapper in his last film ‘Gully Boy’ and it gave a whole new dimension and recognition to the underground hip-hop scene in India. The film and its music got an overwhelmingly positive response from the critics and audience.

The film won 13 awards at the 65th Filmfare Awards, the most awards for a single film in a year has broken the record of Black, which won 11 awards in 2006.

Ranveer’s new track ‘Mehfil-E-HipHop,’ is a celebration of collaboration, unity, and inclusivity, a bond that music solidifies even more so during such unprecedented times of the coronavirus pandemic.

The track features all four talents of IncInk — Kaam Bhaari, Spitfire, SlowCheeta, and Devil the Rhymer. The song has been produced by musician Anushka Manchanda.

The song was created and the music video was shot entirely during the lockdown. As a self-shoot project was undertaken by the artists from their respective homes, they were remotely guided by Navzar Eranee.