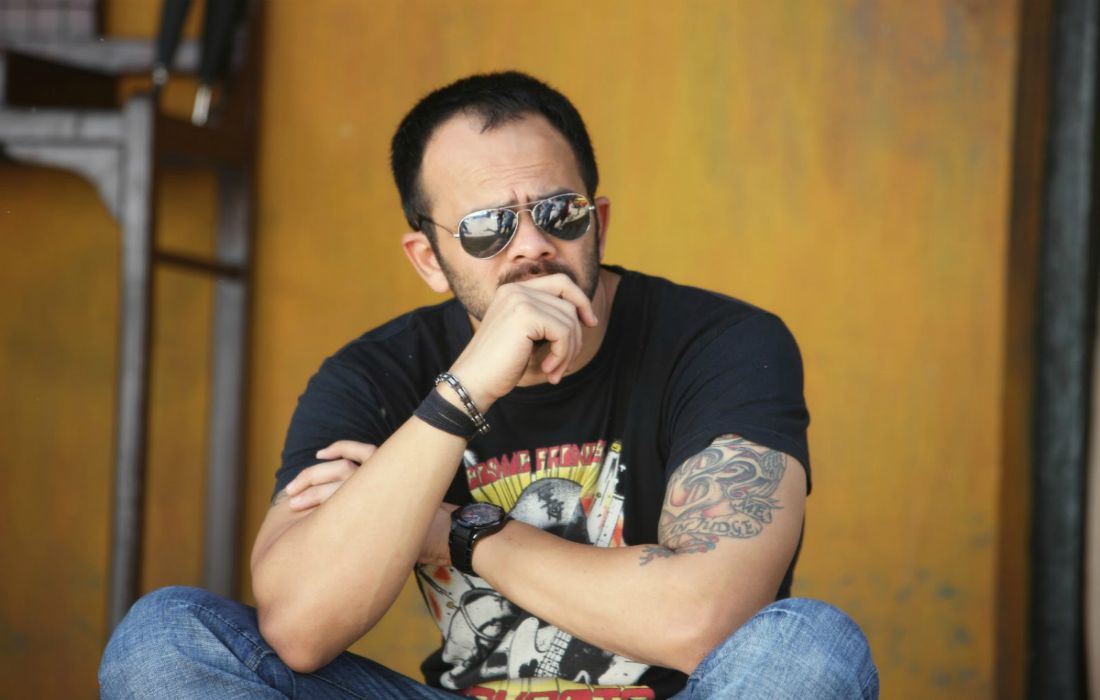 After extending his help towards migrant workers, Mumbai police force, and many others, filmmaker Rohit Shetty yet again offers a helping hand for the freelance media videographers.

The filmmaker, who is helping people who were financially affected due to the Covid-19 pandemic, has transferred money to the accounts of freelance media videographers, who have been unable to find work amid the virus crisis.

Earlier, Rohit used a portion of his remuneration from the currently-airing special edition of the adventure reality TV show “Khatron Ke Khiladi” to support workers such as the junior artistes, background dancers, stuntmen, lightmen, and others, by directly sending money to their accounts.

Shetty also contributed to FWICE and the photographers who were homebound due to lockdown caused by the pandemic.

Currently, Rohit Shetty is shooting for Khatron Ke Khiladi: Made In India. The season is being shot entirely in Mumbai, unlike past seasons that were mostly filmed in exotic foreign locales.

The filmmaker is awaiting the release of his big Bollywood biggie “Sooryavanshi”, starring Akshay Kumar and Katrina Kaif. He has assured fans that the cop action drama will open only in theatres.

4 Harmful Ways Sugar Can Kill And Ruin Your Sensual Life