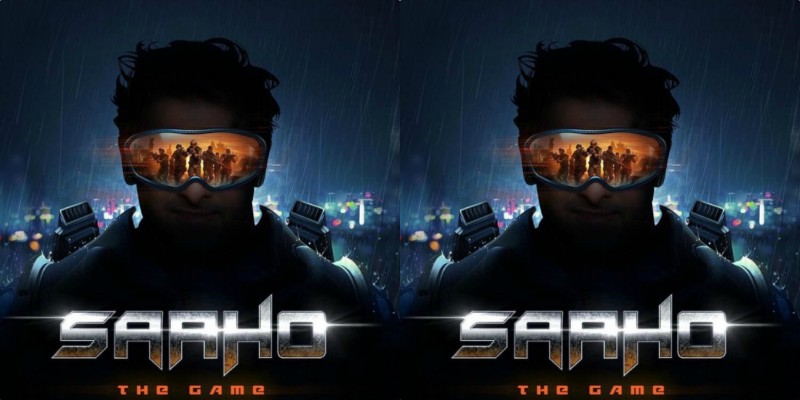 Prabhas’ trilingual film Saaho has become the first Telugu film to have an emoji on the microblogging platform, Twitter. Directed by Sujeeth, Saaho reportedly is made with a budget of Rs 300 crore and is to release on August 30. The film earlier scheduled for an independence release was postponed.

Twitter on Friday launched an official emoji for Saaho which is a thumbnail of Saaho’s poster where Prabhas can be seen wearing yellow glasses. Saaho is PRabhas’s first release since the mega-hit Baahubali series.

Post the release of Saaho, Prabhas is set to begin shooting for his next Telugu project directed Radha Krishna Kumar.