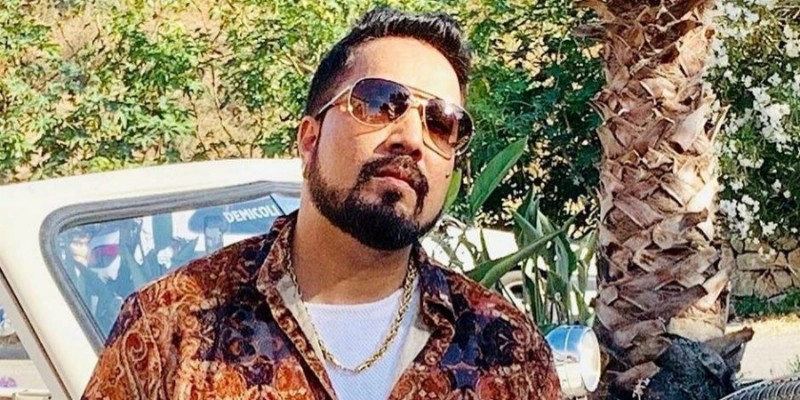 Mika Singh post heavy tensions between Indian and Pakistan was seen performing in Karachi and the video share online garnered a lot of hate for the singer. He was also banned by all film associations in India claiming is everyone else worked with him they will also be banned. Mika, however, requested for a plea and apologized for performing in the neighboring country.

During the press conference, Mika said,  “I went to Pakistan so that I could visit Nankana Sahib Gurdwara. It is merely a coincidence that abrogation of Article 370 happened on 5th while I landed there on 3rd (August), I apologized for the mistake that I did unknowingly,”

Ashoke Pandit, chief advisor of FWICE who was also present at the event said: “The Federation has very seriously taken note of people who have flouted its instructions as far as Pakistan is concerned. We have issued noncooperation against any Pakistani artiste performing here or Indian artiste performing there especially after Pulwama attack.” Pandit added that the film association is withdrawing the ban on Mika as the singer has apologized and has committed that he will not repeat it.

The association also revealed Mika was asked to write a letter explaining the event that led to the performance along with an apology.  President BN Tiwari also said, ” no matter how the relations between Pakistan and India turn out, Pakistani artists are not welcome here.”

The singer is gearing up for a tour alongside Salman Khan in the US.

Want to become a great Kisser? Try these techniques