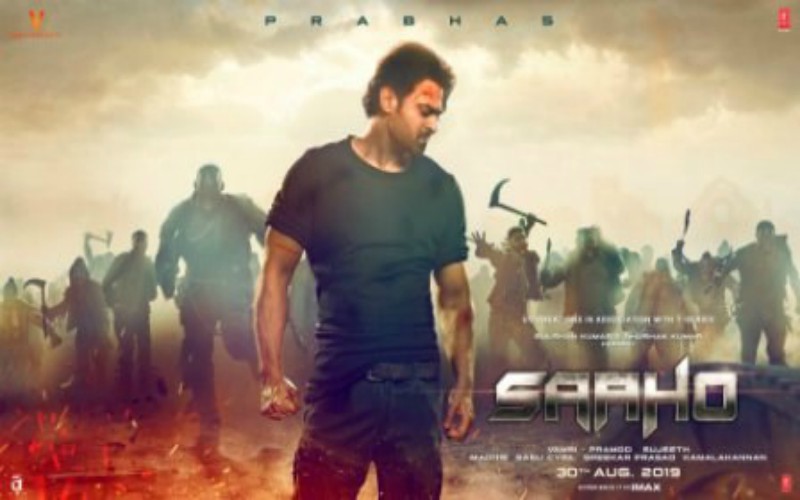 Superstar Prabhas just dropped four new poster of Saaho and confirmed that the trailer for the film will out tomorrow in four different languages.

The teaser of the film has more than 80 million views on YouTube from all languages, which is the second-highest for any Indian film teaser behind 2.0, which had over 105 million views.

The film also stars Jackie Shroff, Neil Nitin Mukesh, Chunky Pandey in pivotal roles. The film is scheduled to be theatrically released in India on 30 August 2019.

Show your Sister some love this Rakhi with CONFLUENCE by Swarovski