Saand Ki Aankh Trailer Is Out, A Tale Of Love, Dedication And Empowerment 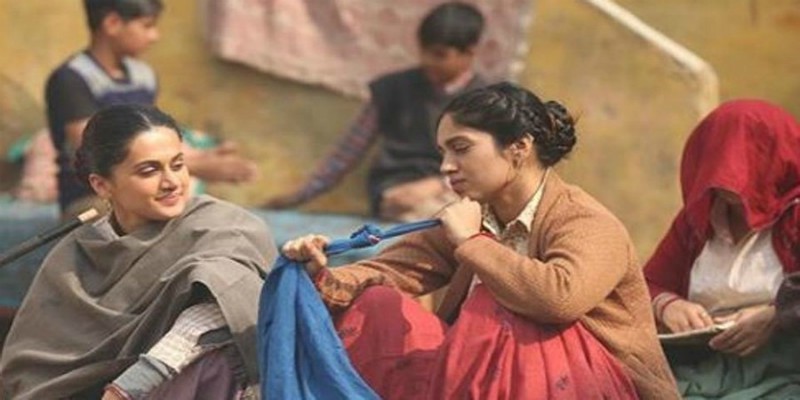 And it is here! The biopic of sharp-shooter dadi’s “Saand Ki Aankh” official trailer is out, starring Taapsee Pannu and Bhumi Pednekar in the leading roles.

The trailer starts with Prakash Jha with the rifle in his hand, expressing that it looks good only in the hands of men. This is followed by Chandro and Prakashi being involved completely with the household chores. As the younger girls in their family practice shooting, but are not up to the mark, Taapsee Pannu and Bhumi Pednekar’s characters showcase their ability to hit bulls-eye. Not just do they train the girls, but they also plan to showcase their potential in a shooting competition.

The story then traces their journey towards success, which includes hurdles like being mocked at the competition or having their own personal problems at home to battle.

Want Younger Looks Forever? Add These Foods To Your Diet From Today