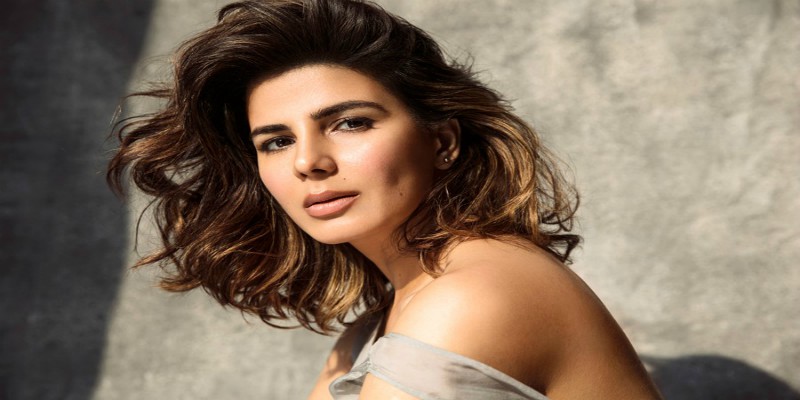 Talented and beautiful actress Kirti Kulhari, has been part of two great films this year that made India proud and also crossed the mark of 200 crores at the box office.

She played flight lieutenant Seerat Kaur in the film Uri: The Surgical Strike and a Scientist Neha Siddiqui in Mission Mangal.

Both the entertainers were unanimously appreciated by the critics, the industry and audiences across the country and after taking off to a great start, sustained its spectacular numbers throughout its lifetime in the theatres. If that wasn’t all, both the films created a splash at the overseas box office.

Says Kirti, “I am always driven by my instincts, I look for stories that need to be told, Uri and Mission Mangal both are the films that will fill your heart with pride for the nation. I am grateful that I got an opportunity to be a part of two of the highest grosser of the year. The response is overwhelming and I couldn’t be happier.”

Kirti will next be seen in Netflix’s Bard of Blood which will be releasing on 27th September, Four More Shots Please Season 2, a film called Bataasha where she will be seen playing a Musician and Ribhu Das Gupta’s ‘The Girl On The Train’.

Saand Ki Aankh Trailer Is Out, A Tale Of Love, Dedication And Empowerment