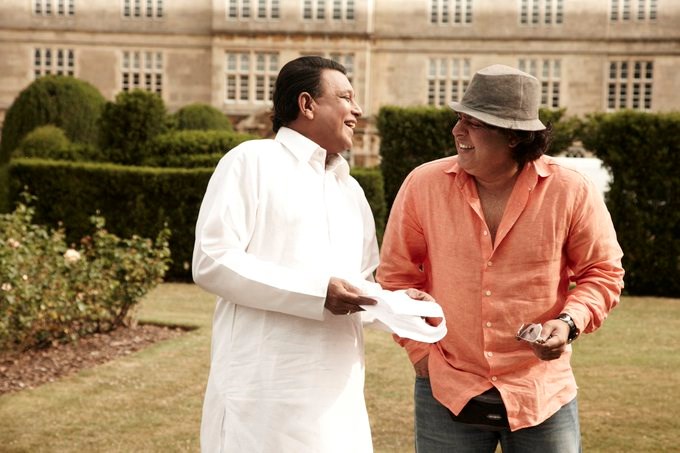 Filmmaker Sajid Khan, who has stayed away from Bollywood since the last two years has shared a throwback video on his Instagram handle in which he can be seen mimicking noted actor Mithun Chakraborty.

Sharing the video, Sajid Khan wrote, “#mithunda mimicry😉 #2001 when this episode of #kehnemeinkyaharzhai was telecast dada had personally called me up and told me how much he laughed 😁 that compliment was better than any trp or review ☺️ …it was surreal for me to direct him10 years later…luv my #mithunda #sajidscollection #laughteristhebestmedicine”.

Sajid Khan often shares and throwback video and behind the scene stories of his films on his Instagram page.

In October 2018, Sajid Khan was accused of sexual harassment by several female colleagues such as Saloni Chopra, Rachel White, Marina Kuwar, and journalist Karishma Upadhyay through the “Me Too” Movement in India.

He was heavily criticized by actors such as Akshay Kumar and Bipasha Basu after which he stepped down from the Directorship of ‘Housefull 4’. Khan was eventually replaced by Farhad Samji, who co-directed ‘Housefull 3’, as director of ‘Housefull 4’.