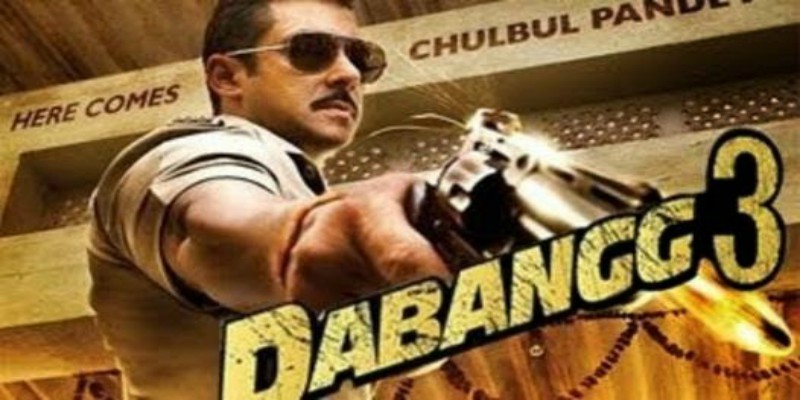 Robinhood of Bollywood actor Salman Khan is back with his most loved avatar on-screen, Chulbul Pandey from Dabangg franchise. The actor just took to his social media profile and dropped a new teaser.

The Dabangg 3 promo showcases a new twist to the promotional strategies which will witness not Salman Khan, but his character Chulbul Pandey promoting his movie in his movie avatar.

Starting from today to 20th December and beyond – the actor urges the fans to welcome his character on social media, interviews and everywhere else and honestly, we’re all wide arms!

Dabangg 3 is directed by Prabhu Deva, and produced Salman Khan Films and Arbaaz Khan Productions. The film is a sequel to the 2012 film Dabangg 2 and the third installment of Dabangg film series. It is written by Dilip Shukla, Prabhu Deva, and Alok Upadhyay.

The story is set in the State of Madhya Pradesh. The film features Salman Khan, Sonakshi Sinha, Arbaaz Khan and Mahie Gill reprising their roles from the previous film, while Sudeep plays the antagonist.