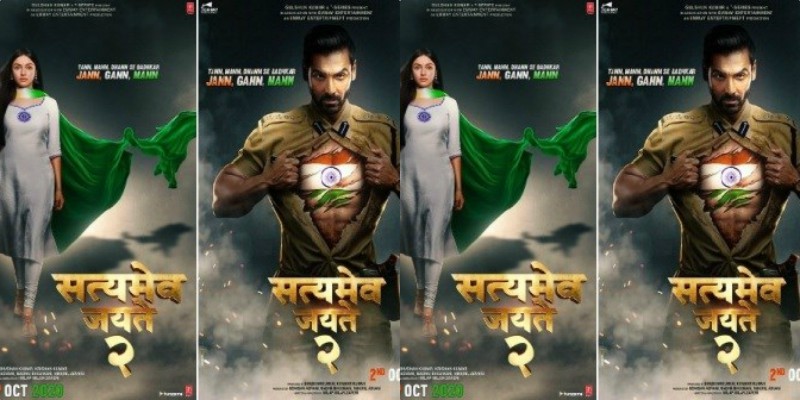 After breaking records last year with his action drama, director Milap Milan Zaveri is ready to helm the second installment of Satyameva Jayate. This time joining the team is Divya Khosla Kumar, who will star opposite the leading man, John Abraham.

Like the first installment, Satyameva Jayate 2, a standalone sequel, will also talk about the fight against injustice and misuse of power. Post the release of Marjaavaan, Milap will start work on the film.