Samantha Akkineni tells how to become extraordinary with her recent post 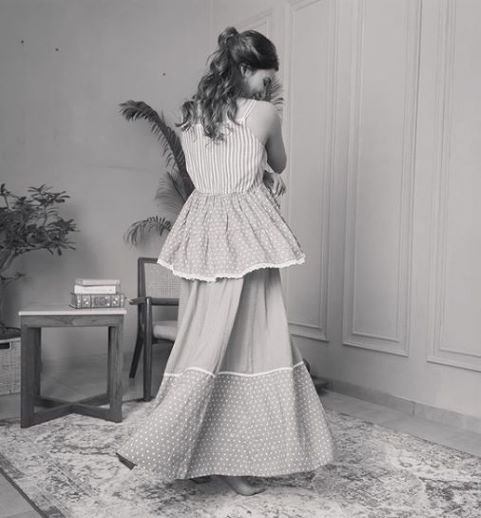 South Indian film actress Samantha Akkineni has shared some words of wisdom on how to be extraordinary in her new social media post.

Samantha took to Instagram, where she posted a black-and-white picture of herself. In the image, Samantha’s back is towards the camera. She is seen dressed in a long cotton dress.

“Become consciously ordinary. So ordinary that you become extraordinary,” she wrote alongside the image.

Samantha is known for her performances in films such as “Ye Maaya Chesave”, “Neethaane En Ponvasantham”, “Eega”, “Mersal” and “Rangasthalam”. She impressed all with her role in “Super Deluxe” last year.

She will next be seen in “Kaathuvaakula Rendu Kaadhal”, starring Vijay Sethupathi. The film also stars Nayanthara. It is directed by Vignesh Shivan.

Samantha will also be making her Hindi debut with the second season of successful web series ‘The Family Man’.

‘The Family Man 2’ is expected to release in October this year.