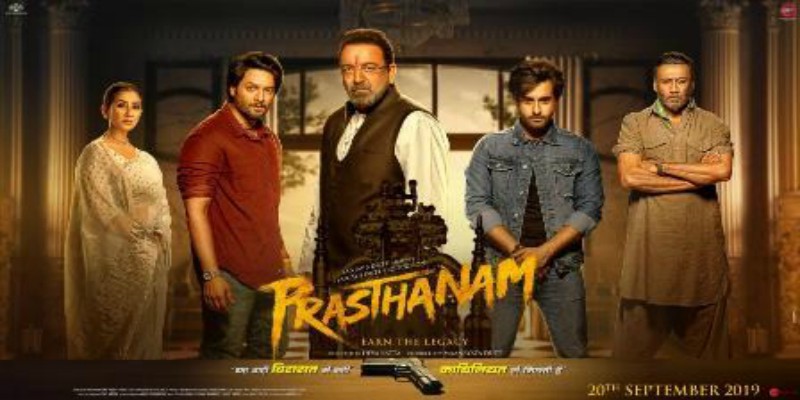 The war of legacy between friends and foes, family and loyalty is here, the first official and intense trailer of Prassthanam is here and actor Sanjay Dutt is just amazing in his whole new avatar!

Prassthanam is directed by Deva Katta and Sanjay Dutt and is produced by Maanayata Dutt which making it extra special.

The trailer features Sanjay as the patriarch of a political family schooling his elder son (Ali Fazal) to take over his place but his younger son (Satyajeet Dubey) demands his stand in family legacy. Thus the tussle begins!