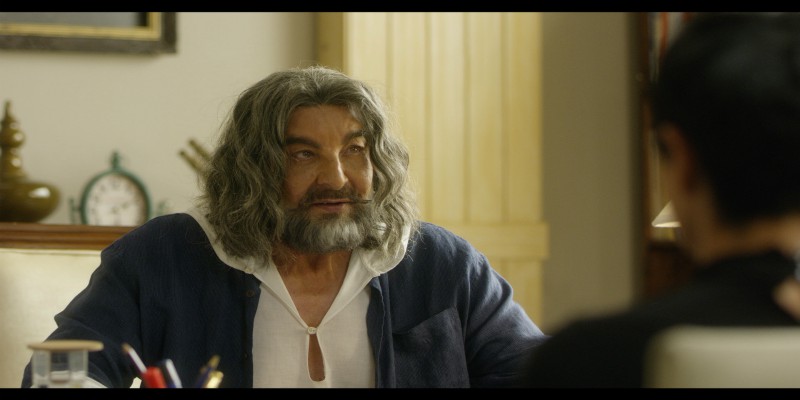 We know Kabir Bedi as the villain in Khoon Bhari Maang or as General Bakshi in Main Hoon Na! Now, the legendary actor, presenter, and voice-over artiste is all set to make his digital debut this September! Adding to the ensemble cast of MX Player’s ‘Kiska Hoga Thinkistan Season 2’, he will be seen playing a crucial character – Danish, who is the owner of the ad agency ‘MTMC’.

The actor is one of the few artistes whose career spans across the U.S, Italy, and India in multiple fields and we’re surely excited to see him finally step onto the digital bandwagon!

Talking more about his debut and character Kabir says, “I initially came to Bombay to become a filmmaker, and I worked in advertising for five years. The story for this web series brought back many memories. I play the owner of the ad agency whose way of dealing with crisis’ is compelling. For me, it’s been a wonderful Guest Appearance in the digital space.” 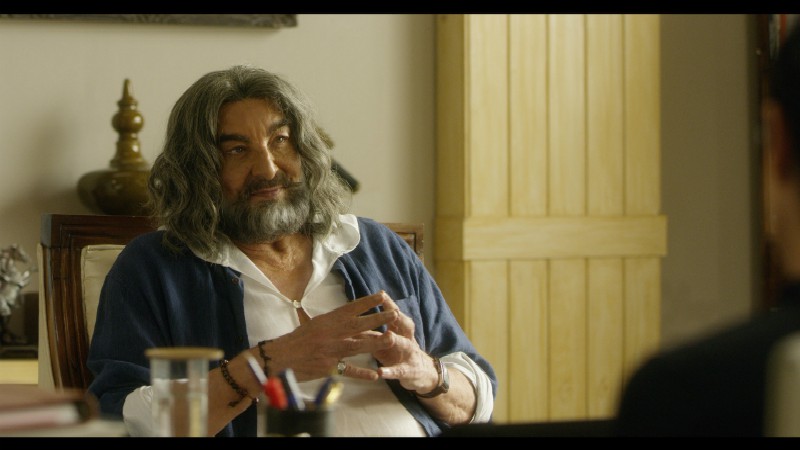 While season one of MX Player’s ‘Thinkistan’ gave you a sneak peek into the world of advertising, ‘Kiska Hoga Thinkistan Season 2’ offers viewers high octane drama, politics and interpersonal rivalry that goes on inside the four walls of the agency. The 12 episodic series is directed by N. Padmakumar and stars Naveen Kasturia, Shravan Reddy, Mandira Bedi, Vasuki Sunkavelli and Satyadeep Mishra amongst others.

This season also sees the addition of Neil Bhoopalam who dons a grey shade and as the new boss; he will be seen stirring up the lives of every employee with his dirty politics.

The series garnered a great response on the platform with heightened anticipation for Season 2. The overwhelming love for the show compelled the makers to return with its latest edition – Kiska Hoga Thinkistan Season 2, earlier than planned. And be rest assured, it’s back with double the action, double the drama and a wildcard that will test every equation – be it personal or professional!