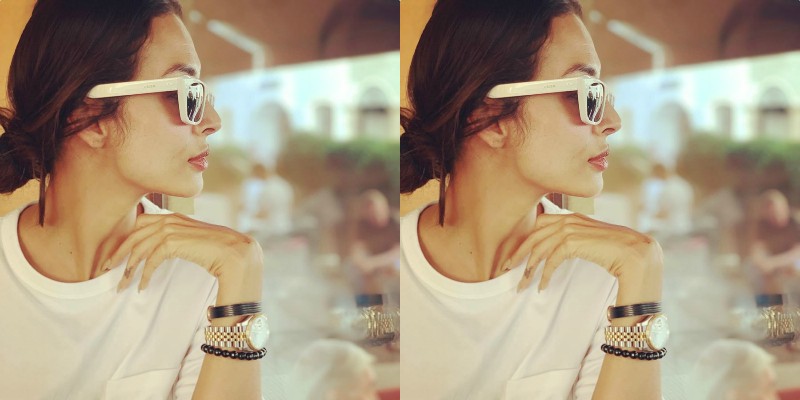 Malaika Arora and Arjun Kapoor made their relationship official a while ago and there online PDA has been enough proof, however, now the family members have joined in on the fun. Arjun’s uncle Sanjay Kapoor teased Malaika about her inhouse photographer hinting it is Arjun himself.

While the two are presumably in Austria, they have been sharing an array of pictures around streets of a town. Malaika on Sunday shared a picture of herself on the photosharing app and captioned it as “Happy Sunday” with many heart emojis. In the picture, Malaika looks stunning in a cream-colored T-shirt showing off her side profile.

While the picture created quite the buzz among netizens it was Sanjay Kapoor comment which topped it all. Arjun’s uncle comment on the picture teasing the two, “Your in house photographer is doing a good job.”

Arjun has also shared several pictures from their vacation. Sharing a black and white picture in front of Cafe Mozart, he wrote: “Sharpish Sunday Selfie.”

Malaika and Arjun walked the ramp at the recently concluded Lakme Fashion Week 2019, and the actor is gearing up for the release of his upcoming film, ‘Panipat’ with Kriti Sanon and Sanjay Dutt.

Sushmita Sen encourages learning no matter the age, says ‘its never too late