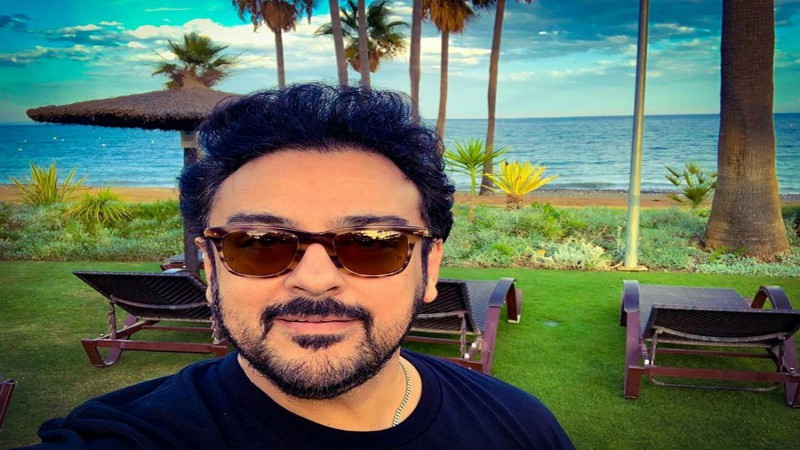 Singer Adnan Sami often makes headlines about neitizing trolling him over his nationality. The singer, however, has always had a witty and epic response to his trollers. The singer’s son Azaan recently opened up about their relationship and their nationality during an interview with BBC Asian Network.

While Adnan is often found disregarding his Pakistani roots, his son has decided to stay and work in Pakistan. During the interview, Azaan who is a Pakistani producer and music director revealed their thoughts are poles apart but he also believes he has no right to question it.

Azaan said, “The reason I have never spoken about this before is that he is my father, I love him and respect him. He has made certain decisions of where he wants to live. What I choose to call home now is my choice and I chose to work in Pakistan,” he said.

Adnan Sami became an Indian national in 2015 by giving up his Pakistani citizenship, he is often seen speaking pro Indian agendas. While the tension between the two countries intensifies, Adnan is often dragged into controversy due to his political statements, Azaan on the same said, “Normally you keep getting messages for different things and there have been days when stuff has happened and there has just been silence”