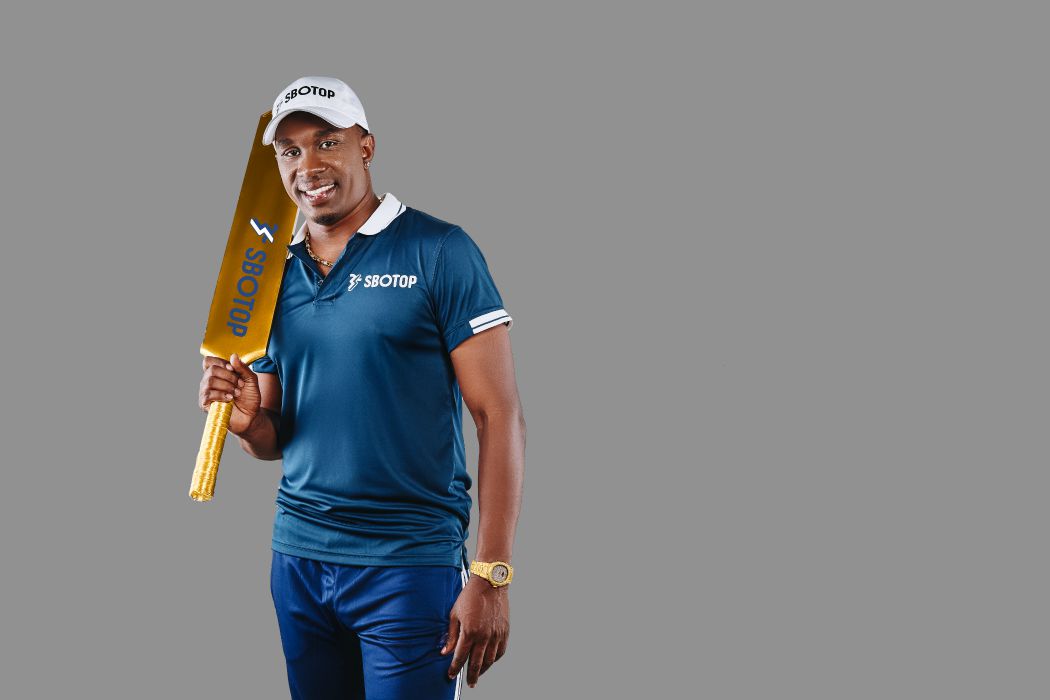 SBOTOP is delighted to announce its new partnership with the cricket icon Dwayne Bravo. The partnership will see the former West Indies captain become SBOTOP brand ambassador. Dwayne Bravo said: “It’s always a pleasure to partner with global brands and this time the feeling is no different. I’m looking forward to working with SBOTOP and I’m excited to see what the future has in store for this team.”

SBOTOP Executive Director Bill Mummery added: “We are delighted to enter into a partnership with Dwayne Bravo, a Global athlete who is in a class of his own with an enormous fan base.”With Bravo on board, we are in a position to work towards our goals as we look to expand our reach into the global market. These are the exciting times for us and we are delighted to be working with Dwayne to achieve our goal.”

Just a week ago, the band inked a multi-year sponsorship deal with English Premier League club Leeds United as their Principal Club Sponsor. SBOTOP is a global online betting platform that strives to give its customers the best eGaming experience with its comprehensive suite of products ranging from Sports, Live Casino, and Slot games available on both desktop and mobile.