Shamshera To Kick-Start in Ladakh 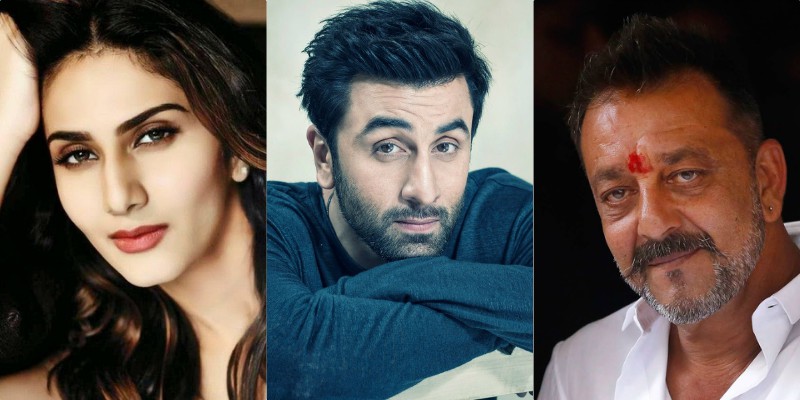 Under the banner of Yash Raj Films, filmmaker Karan Malhotra is creating one of the most exciting projects ever, Shamshera, starring Ranbir Kapoor, Sanjay Dutt and Vaani Kapoor in the lead roles.

The movie will be set in the 19th century and is about a dacoit tribe who fights for their rights for their independence against the British. The movie is now all set to shoot in the picturesque Ladakh.

This is going to be the first movie to shoot there, after it was recently announced as a separate Union Territory.

The makers have plans to shoot some of the most crucial scenes of the movie in Ladakh, so as to make the film visually appealing. It has been reported that Ranbir and Vaani have left Mumbai for this shooting schedule as it is only for the two leads.

The movie is set to have some jaw-dropping action sequence. The movie will see Ranbir Singh playing a double role for the first time, one as the titular character Shamshera, a ghastly dacoit and the other as his father. Vaani Kapoor is playing a dancer.

The film is about a dacoit tribe who take charge in fight for their rights and independence against the British.