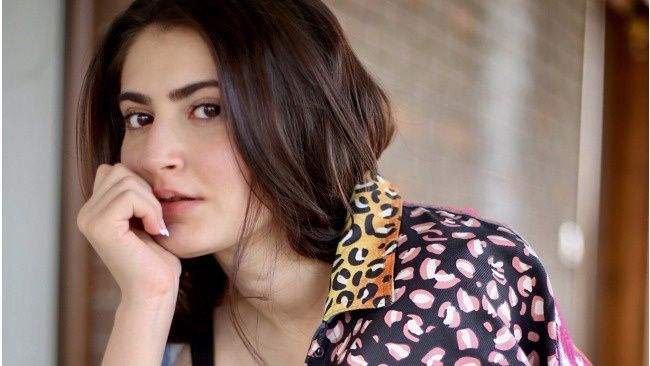 Actor Shivaleeka Oberoi seems to be in a candid mood. The ‘Khudahafiz’ actor making her Tuesday exceptional one outfitted herself in 4 different styles. Shivaleeka took to her Instagram handle and shared a small clip of hers getting robed. In the clip, Shivaleeka is looking too spectacular and impressive.

Shivaleeka on her Instagram wrote, “Playing dress up starts at 5 and never truly ends!

But I have to admit..this was hard!  Done dressing up for the week!

Meanwhile, on the work front, Shivaleeka was seen with Vidyut Jammwal in the lead role in the film ‘Khudahafiz’. The film is a romantic thriller. It is directed by Faruk Kabir of The Awakening fame. The film also stars veteran actor Annu Kapoor, Shiv Pandit and Aahana Kumara in pivotal roles. The film is shot across Uzbekistan, Mumbai, and Lucknow.

The film is a story of a real-life man who falls head over heels in love and gets married during the last recession in 2009. The story will trace their journey and how they settle abroad in their lives. Khuda Hafiz is inspired by real events.