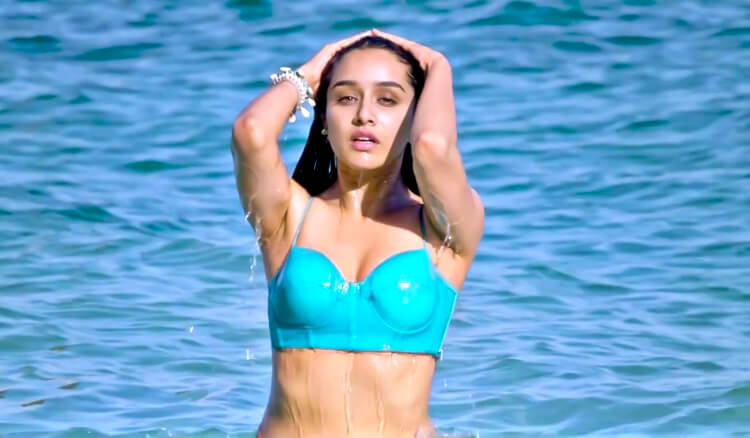 Actor Shraddha Kapoor is celebrating 2 years of her movie ‘Stree’. The ‘Chichhore’ actor took to her Instagram handle and shared some stills and BTS pictures of the movie. In the BTS pictures, Shraddha is seen giving blessings to her co-star Rajkummar Rao, speaking on the mike, getting candid with Rajkummar Rao. The stills shared by Shraddha will surely reminiscence you the dreadfulness and horror of the movie.

The Instagram feed of Shraddha read, ‘2 years of Stree’.

About the film ‘Stree’, it is a horror comedy film directed by Amar Kaushik, written by Raj Nidimoru and Krishna D.K. and produced by Dinesh Vijan under the banner of Maddock Films, in association with D2RFilms. The film’s plot was based on the Karnataka urban legend known as ‘Nale Ba’ (English: “Come Tomorrow”), about a spirit who knocks on people’s doors at night. Stree stars Rajkummar Rao and Shraddha Kapoor.

About the upcoming project, Shraddha will be seen in the untitled film of Luv Ranjan. The film also stars Ranbir Kapoor along with Shraddha Kapoor.

Produced by Luv Ranjan and Ankur Garg, the film will release on March 26, 2021.

​Time To Get Back To Work Says Abhishek Bachchan