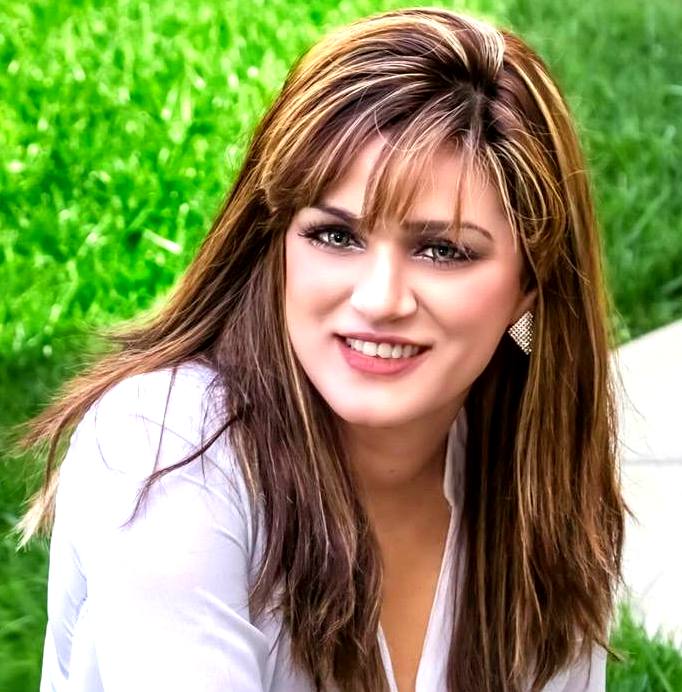 Bollywood actor Sushant Singh Rajput’s death mystery has become a quagmire that is getting intensified each day with new developments. The jigsaw puzzles are slowly fitting in after the CBI has taken over the case. The latest development in the case being Narcotics Control Bureau registering an FIR against Rhea and some other under several sections of the Narcotics Drugs and Psychotropic Substances (NDPS) Act.

Sushant’s sister Shweta Singh Kirti has been quite active on social media since the time the investigation has started. In a series of tweets, she has condemned the act of team Aaj Tak who is interviewing Rhea Chakraborty. She wrote, “Aaj Tak is interviewing Rhea Chakraborty for 2 hours and planning to air that interview on a national platform. If that happens it will be an utter disgrace and slap on the face of 130 Crore Indians fighting for justice of my Brother. #ArrestRheaChakraborty

In another tweet, she wrote, “Government of India needs to see to it that a prime accused should not be moving around giving interviews and doing public stunts!! And the interviewer is no other than Rajdeep Sardesai who was calling my brother as a mediocre actor! The Prime Accused should be taken under custodial interrogation immediately! It’s my request for my extended family to block this interview. #ArrestRheaChakraborty”

Earlier, Shweta shared a picture where she clarified what all have been dug out from CBI investigation in the past two days, which states:

The case is getting uglier with new details cropping up with each passing day. We hope and pray that it gets a closure soon!

Wish To Be Badass From 5th Element Says Elli AvrRam