Wish To Be Badass From 5th Element Says Elli AvrRam 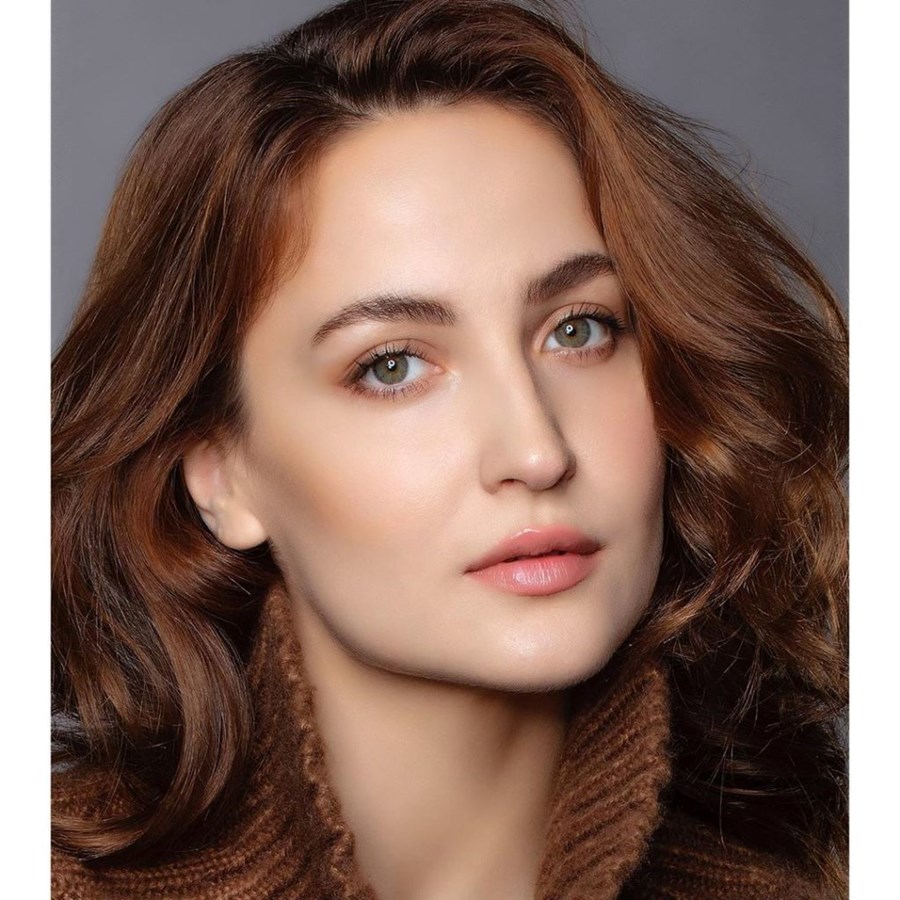 Talented actress Elli AvrRam just took to her social media profile and shared a stunning training video of herself and wished she gets to play Milla Jovovich from super hit 5th Element so that she can eliminate all the Evil from the planet.

Elli AvrRam shared the video on her social media profile where she is training hard in close-combat and weapons training.

She captioned it, “Current mood. Wish I could be this badass 5th element who eliminate all evil creatures on this planet and saves humanity…Glad to see so many of you guys writing positive stuff to me yesterday…I’m alright, my thoughts are not regarding my own happiness. It’s about innocent lives that are being used as if they don’t mean anything. It’s about the hate and pain that’s all over the World. Pure souls being destroyed and killed. Is there any hope left, when all of us, who have it all, choose to give up instead of fighting for what is right? When we stop spreading Love or even keep faith in Love?

“I just don’t know anymore, where we are heading….being a human is a beautiful thing, but we seem to have forgotten it. We seem to have allowed the darkness and fear of life, take over. Why? Well because many of us know what happens to those who choose to do good and the right thing…..imagine if we all came together and did it though…..just imagine. Maybe John Lennon’s song would finally come true then…#feelings #expressing #ElliAvrRam #yourstruly”

Elli was last seen in Malang and she has two regional movies lined-up for release, Paris Paris and Butterfly.

She is also part of Roohi Afzana, starring Janhvi Kapoor, Rajkummar Rao and Varun Sharma. She will be seen shaking a leg in a special item song, Dupatta Beimaan Are.

Roohi Afzana is a comedy horror film directed by Hardik Mehta and produced by Dinesh Vijan under the banner Maddock Films. It tells the story of a ghost who abducts brides on their honeymoons.